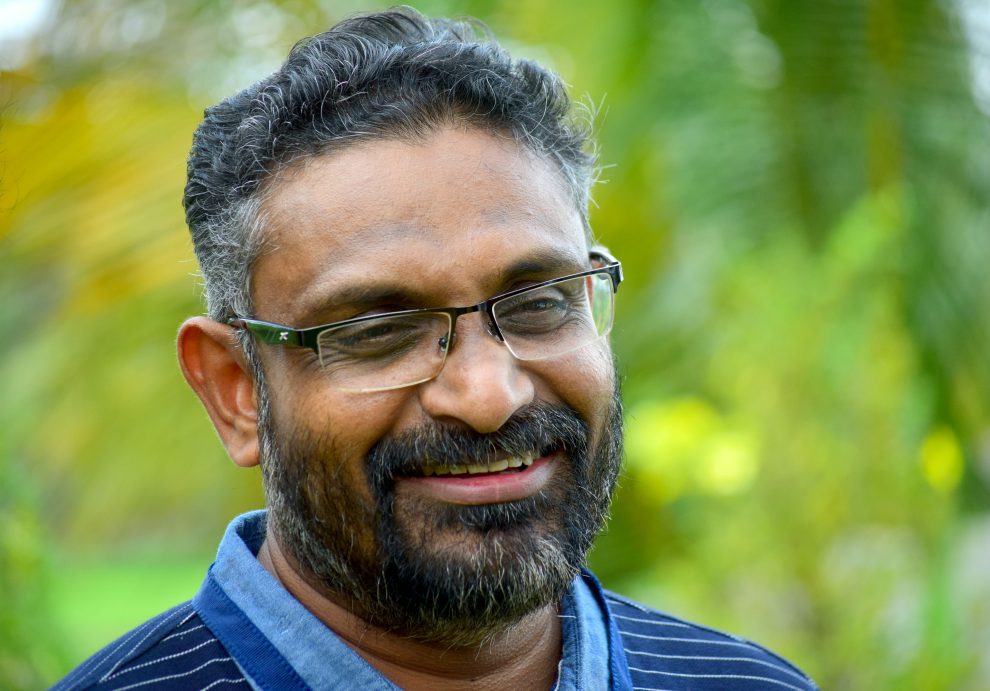 It was improbable that Sandhya would have read Marcel Proust. But he would have read Sandhya. Which is why he wrote many years ago about Sandhya walking from a scene in real life into a memory. Proust, in Remembrance of Things Past, says that we keep walking back into memory not just from the sense of sight, but also from the senses of smell, hearing, touch and so on. It was Midhun, the avid reader, who introduced that name to Sandhya. It was because she thought of Midhun that she thought of Proust. Without knowing a thing about what he had written.

Sandhya used to say, ‘Midhun, if there is one single reason why I dislike you, it is because you are a reader. I hate books, Midhun. The reason is not books. But him. He was an avid reader. So I hate books. I hate reading. I hate everything that he likes. If I could work up so much hatred in just two years, you can imagine what kind of a person he must have been. We can understand ordinary men, Midhun. Morons. They have only a limited awareness of life. Their life probably starts and ends with money. But after reading day and night and after preaching to the community endlessly about women’s empowerment, you should have seen the way he behaved at home. Then you’d understand what kind of a hypocrite he was. Which is why I took the decision to leave the house while he was reading. In the excitement of having read a book, he came to talk to me about it once. The strangest thing was that it was about the beauty of married life. In between, he kept saying that we should go on a tour. I was quietly preparing to leave at that time. And I left the house for good that evening. He probably would have smarted at the ridiculousness of the situation. At least, I hope he did. If I could not have inflicted at least that much pain, I would not be me, Midhun.’

Sandhya wondered at the way she had gently breezed out of a marriage which her family had conducted with great hope and celebration six years ago. In reality, it was not a book that made her walk down memory lane. It was just that what she saw reminded her of Midhun, his love for books and a conversation that they had had. Memories are like that. They do not have a sequence. They jump, flow, deviate and break off as they please. From the window seat of the Volvo, Sandhya saw a bike overtake her bus at high speed. And the biker’s flat black helmet.

Excerpted with permission from Body and Blood, Benyamin, translated from the Malayalam by Swarup B.R., Harper Perennial India. Read more about the book here and buy it here.