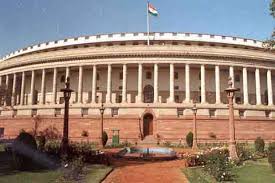 Bollywood stars mourned the demise of veteran actor Rajiv Kapoor, who passed away on Tuesday. He was 58 when he breathed his last. Expressing grief over the demise of the veteran actor, Akshay Kumar, Sanjay Dutt, Madhuri Dixit and others tweeted. The ‘Ram Teri Ganga Maili’ actor suffered a heart attack at his residence following which he was rushed to hospital. He was declared dead at the hospital. Veteran actor and the late star’s sister-in-law Neetu Kapoor took to Instagram to confirm the demise of the actor. She posted a picture of the late actor and wrote, “RIP,” along with it.