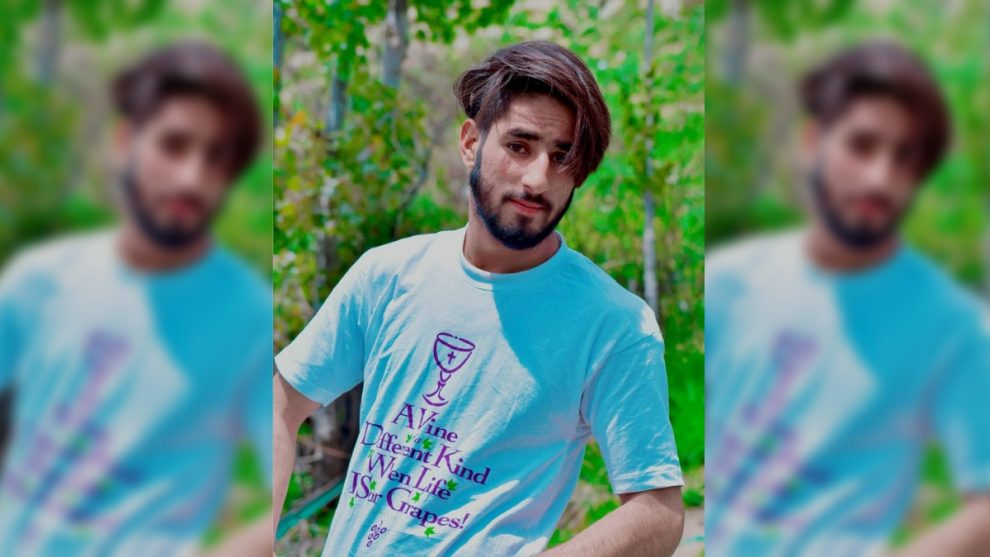 GULMARG: A tourist guide’s body was found in the Drang area of Gulmarg on Thursday, a day after he had gone missing in the famous tourist destination.

Reports said the tourist guide namely Firdous Ahmad Bhat son of Ghulam Mohammad Bhat of Katipora Tangmarg went missing while he was accompanied by a group of tourists while they were trekking from Kangdori towards Gulmarg.

The ‘guide’ halted on the way while asking the tourists to continue the movement. The tourists, on not finding him, reached out to the police, informing them of the person has gone missing.

Confirming it, a police official told that on receiving the information, a rescue operation was launched to trace the missing person.  “His body has been recovered and family has been informed,” the police officer told. The body would be handed over after medico-legal formalities, he said. (GNS)