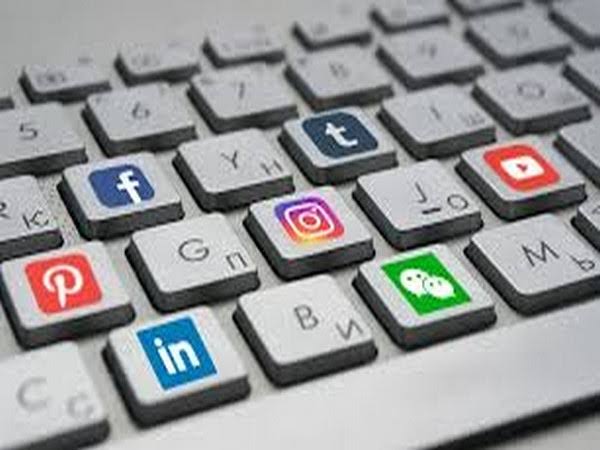 The Central government on Tuesday said that blocking internet in Jammu and Kahmir is a “justified” act to prevent terror activities on the dark web.

Solicitor General (SG) Tushar Mehta, representing the Centre, made the contentions in the Supreme Court on petitions filed by Kashmir Times Editor Anuradha Bhasin and Congress leader Ghulam Nabi Azad with respect to the imposition of communication and other blockades in the region. “Blocking internet is justified to prevent terror acts on dark web. WhatsApp and telegrams applications can be used to spread messages,” Mehta told a bench headed by Justice N V Ramana.
The dark web refers to encrypted online content that is not indexed by conventional search engines.
“Jihad now-a-days takes place on the internet. It is a global phenomenon. The jihadi leaders can engage through internet to spread hatred and illegal activities,” Mehta added.

Mehta said that the internet enables “mass spread of information” by vested parties to promote violence.
He added, the freedom of speech and expression is there in Jammu and Kashmir but inciting speeches must be stopped.
While justifying certain restrictions imposed in the region, he said that “least restrictive measures” have been levied keeping in mind the inconvenience it may cause to people.
“No individual movement was restricted. Public movement and people’s gathering were restricted to avoid any untoward situation to happen.”

Speaking on the petition filed by Anuradha Bhasin who had alleged that following the revocation of Jammu and Kashmir’s special status, the government disabled various media activities, Mehta said, “Newspapers are different from internet. Newspapers are one-sided communication.”
In August, the central government had scrapped Article 370 and bifurcated Jammu and Kashmir into two UTs — Jammu and Kashmir and Ladakh. Following this, phone lines and the internet were blocked in the region.
Normalcy is gradually returning to Jammu and Kashmir as mobile and landline services have been restored in both UTs and restrictions under Section 144 on movement withdrawn or relaxed.