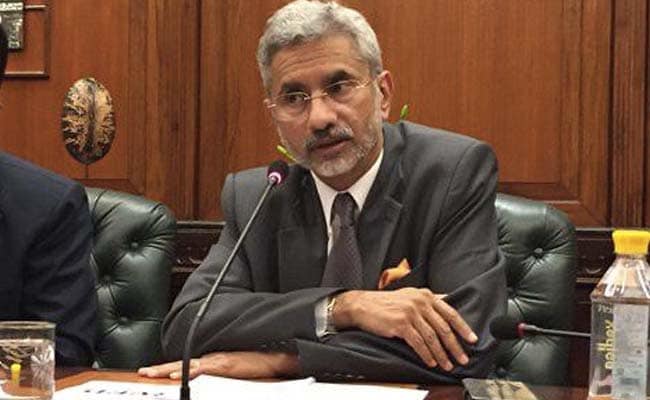 Washington: US Secretary of State Tony Blinken spoke with India’s External Affairs Minister S Jaishankar on Thursday over the chaotic situation in Afghanistan.

The Taliban took control of Afghanistan on Sunday. Their sudden victory, which comes as the US withdraws from the country following a 20-year-war, has sparked chaos at Kabul’s airport, from where America and allied nations are trying to safely evacuate thousands of citizens and allies.