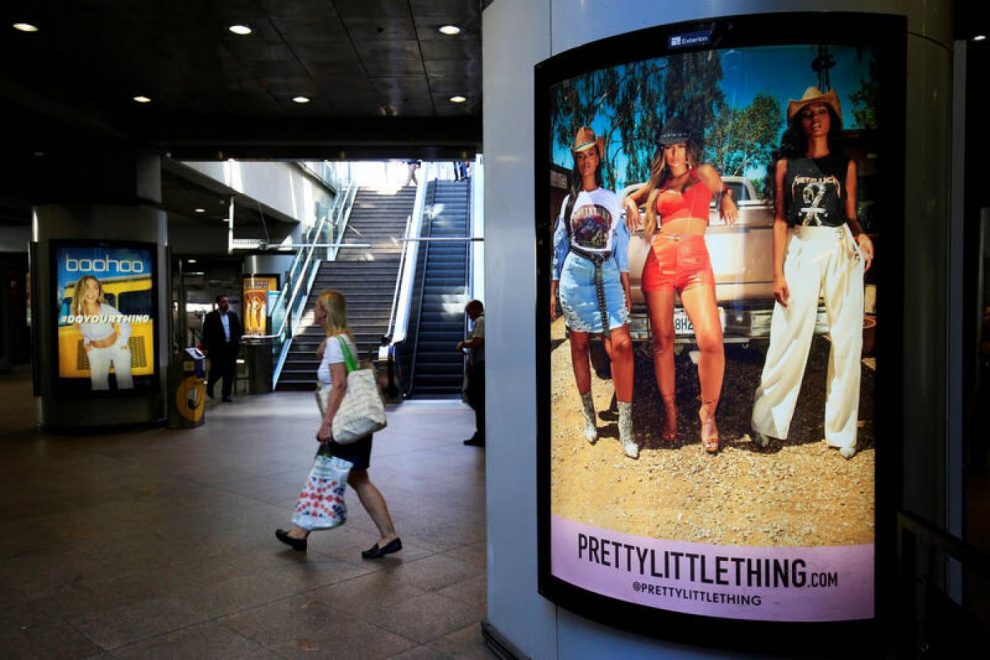 A British fashion retailer offering Black Friday bargain-hunters discounts of up to 99% faced criticism and questions on social media over how it could keep its promises to pay factory workers fairly when charging such low prices.

In September, Boohoo accepted all the recommendations of an independent review that found several failings in its supply chain in England and set out steps to tackle the problems.

But social media users expressed outrage over the discount being offered by Pretty Little Thing for the Black Friday sale and said the promotion cast doubt on its commitment to safeguard workers’ rights.

“Pretty Little Thing selling literal clothes for 5p and still being able to make a profit isn’t funny, it’s a reminder that the industry constantly exploits Black, Indigenous, and People of Color through unacceptable pay and poor conditions,” wrote author and model Jamie Windust on Twitter.

Others said such prices showed a disregard for labour and environmental standards.

A Twitter user called @SezSew said that “56 items for £28 shouldn’t be possible if the human beings making them were paid a fair wage, and the fabrics used were of an environmentally sound quality.”

Another Twitter user, identified only as Becky, said Black Friday appeared “a race by some retailers to prove how unethical their clothes are”.

A spokesman for Pretty Little Thing declined to comment on the concerns raised on social media, saying the 99% discount was being offered on selected lines while stock lasts.

“After a bleak 2020 for most of us, we wanted to offer something competitive and understand people may be spending less in what is usually the festive shopping period,” the spokesman added.

“The fact this comes on the back of a damning ‘independent’ review into parent company Boohoo is a kick in the teeth for workers,” she added in an emailed comment.

In July, British retailer Next Plc said it had removed branded items by Pretty Little Thing from its websites due to a report from workers’ rights group Labour Behind the Label.

Next, along with two other retailers, Zalando SE and Amazon.com Inc, said they had also decided to delist products made by Boohoo following a report in The Sunday Times that said workers making clothes for the company in Leicester were being paid as little as 3.50 pounds ($4.38) an hour.