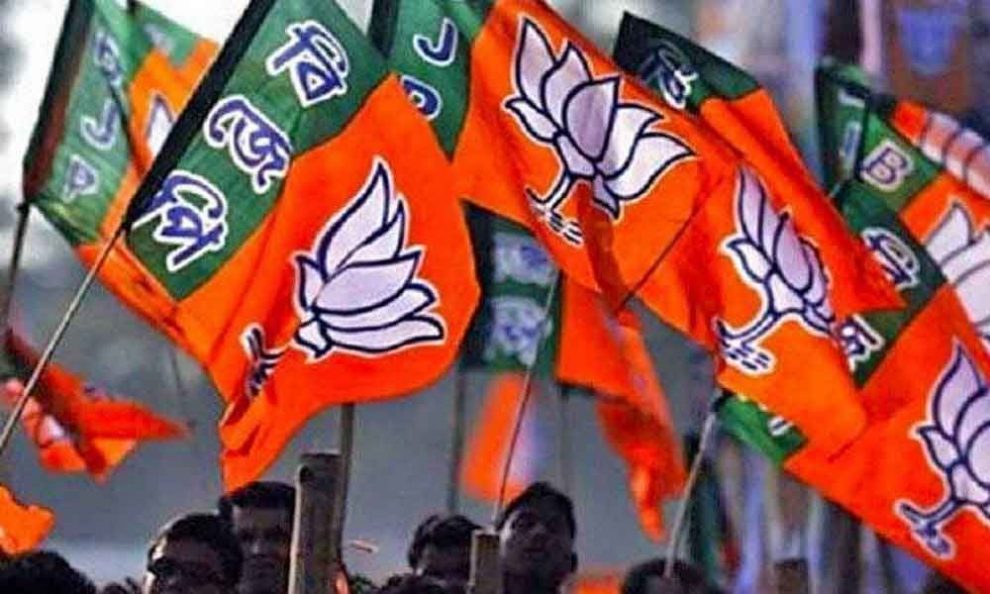 Srinagar: The BJP on Tuesday won an election for the first time from any seat in Kashmir while facing regional heavyweights like the National Conference and the PDP.

Crediting the policies of Prime Minister Narendra Modi and hard work of party workers for his success, Hussain said the DDC election was a fight between the BJP and rest of the parties.

“This is a win for the BJP. The propaganda has been bust as people have shown their faith in the prime minister and his policies. This is a message that nationalists are prospering in Kashmir,” he told reporters outside the counting centre at SKICC here.

Senior BJP leader and Union minister Mukhtar Abbas Naqvi had campaigned for the BJP candidate in the predominantly Shia area of Balahama in the Srinagar district periphery.

Hussain said the BJP has put up a good fight against the regional parties in the valley who had come together on a single platform — Peoples Alliance for Gupkar Declaration.

“They all came together against the BJP as they were afraid of it. But, still the BJP won seats from the valley. Now, they should introspect. People want development and this is a vote for development,” he said.

The BJP candidate said the alliance was “spreading communal propaganda”, but this win “shows there is no place for that now”.

“People want development and this win inspires us to work harder for securing seats in the assembly whenever the elections are held in the future,” Hussain said.

The counting for the DDC polls has been completed in Srinagar with the independent candidates winning half of the seats.

“The returning officers in Srinagar district have declared the results of District Development Council elections in all the 14 constituencies and handed over election certificates to winning candidates,” District Election Officer (Deputy Commissioner) Srinagar, Shahid Choudhary said.

Four political parties– BJP in Khanmoh-II, PDP in Khanmoh-III, NC in Harwan-III and JKPM in Srinagar II have won one seat each, Choudhary said. He said the results of the four seats of Srinagar Municipal Corporation (SMC) ward constituencies were also declared