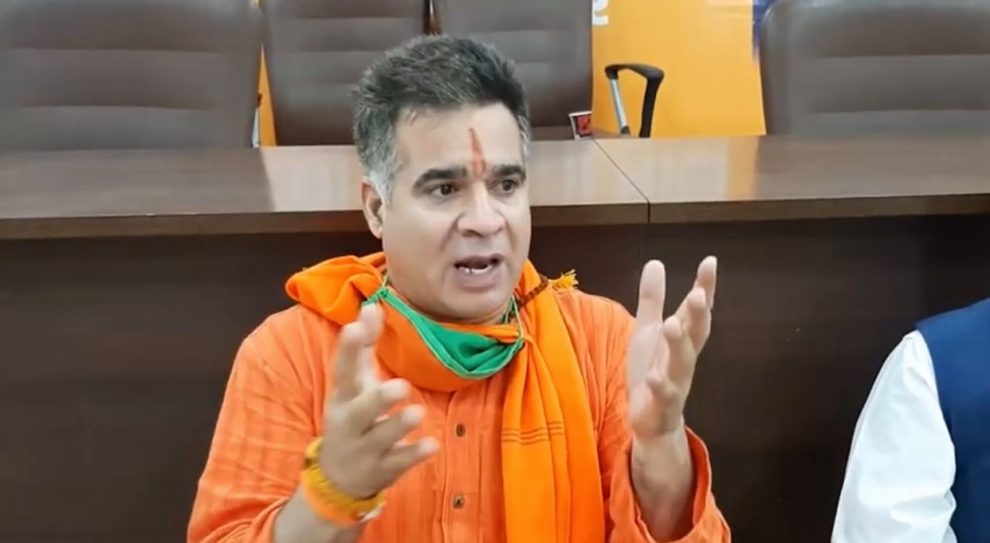 JAMMU: Jammu and Kashmir BJP president Ravinder Raina said the party will form the next government in the union territory with an absolute majority and asked its cadres to work vigorously at the grassroots level.

He also criticised rivals National Conference, Peoples Democratic Party and the Congress. Many communities in Jammu and Kashmir such as Gujjars and Bakerwals had suffered for 70 years because of discrimination under dispensations led by the NC, PDP and the Congress, he said, adding that people have now rejected these parties.

“Various schemes of the Modi government…have benefitted every person irrespective of his or her community.

“BJP will win a clear majority in the upcoming assembly elections of Jammu and Kashmir. BJP will form the government on its own,” Raina told a rally in the border belt of Nowshera in Rajouri district.

Raina said people have shown their confidence in the welfare policies of Prime Minister Narendra Modi. He said the BJP would leave no stone unturned for the development of far-flung areas of Jammu and Kashmir. BJP MP Jugal Kishore Sharma and former deputy chief minister Kavinder Gupta also addressed the rally. (PTI)