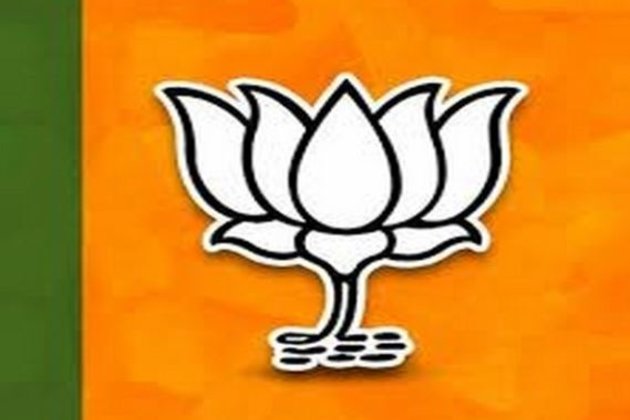 The Bharatiya Janata Party (BJP) has constituted a committee to reach out to the minority community so as to make them aware about the Citizenship Amendment Act (CAA) and the National Register of Citizens (NRC), party sources said on Thursday.

The members of the committee include Minority Affairs Minister Mukhtar Abbas Naqvi, party spokesperson Shahnawaz Hussain and Chairman of the Minority Commission, Gaiyurul Hasan Rizvi among others, sources said.The committee has informed the local authorities in Uttar Pradesh about the steps which needed to be taken to normalise the situation.It has stressed that cases booked by the police should be investigated while the ones which are booked for merely protesting should be dropped as it does not amount to violence.

Earlier today, UP DGP OP Singh had ordered the formation of an SIT which will look into the cases of violence which erupted across the state in the wake of anti-CAA protests.

The committee also informed the officials to create a conducive atmosphere for a conversation with the community. They expressed that ongoing fear in the community conducive for holding talks after reports of police action on protesters surfaced.

Protests erupted in several parts of the country last week, including Uttar Pradesh, over the Citizenship (Amendment) Act, 2019, which grants citizenship to Hindus, Sikhs, Jains, Parsis, Buddhists, and Christians fleeing religious persecution from Pakistan, Afghanistan, and Bangladesh who came to India on or before December 31, 2014.

Section-144, prohibiting the assembly of more than four people in an area, was imposed in various parts of the state in view of the law and order situation.