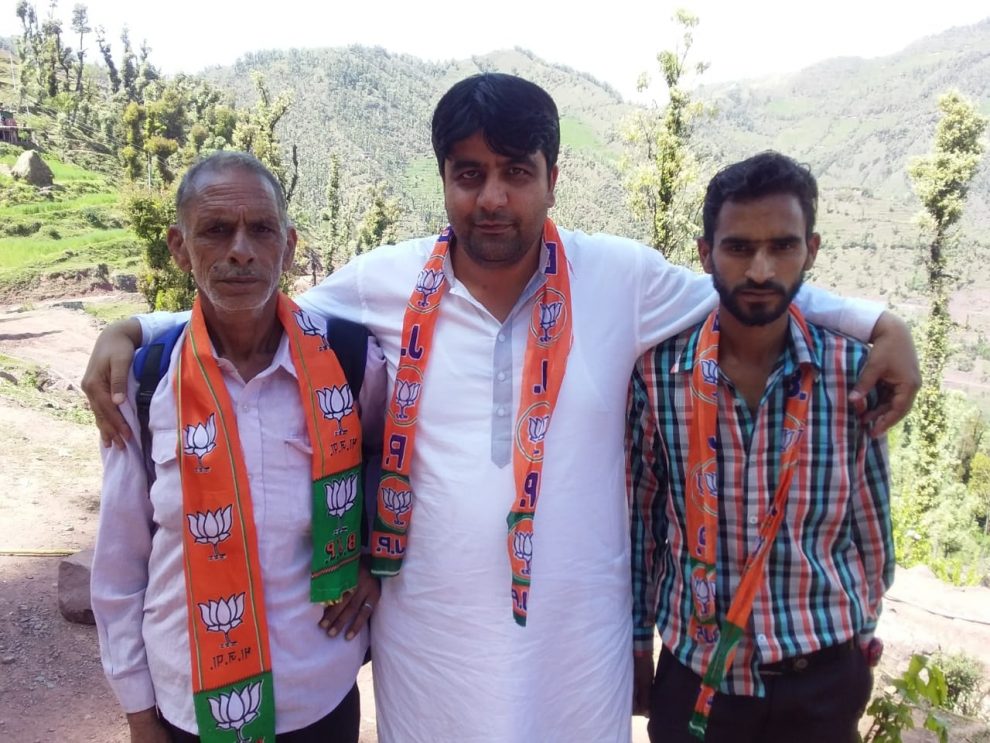 Wasim is son of former Minister Abdul Ghani Kohli who had won the 2014 Assembly election from Kalakote constituency in BJP ticket. Kohli was the only Muslim candidate to have won on BJP ticket. He was subsequently inducted as Cabinet Minister in the PDP-BJP coalition government.

While as the former Minister and BJP leader Abdul Ghani Kohli remained absent during the DDC elections, his son Wasim is widely accused to have worked against the party.

Jammu and Kashmir BJP disciplinary committee chairman Sunil Sethi served the notice to Kohli, who is the BJP leader from Kalakote, based upon the complaints by local BJP leaders regarding anti-party activities in his assembly constituency.

The leaders alleged that Kohli supported candidates from other parties and hence the party’s disciplinary committee served the notice to Kohli, Sethi said.

In the notice, Kohli has been given seven days’ time to clarify his stand before the party, he added.

Sethi said that the disciplinary committee received a complaint against Kohli about gross indiscipline in the recently concluded DDC elections, along with an audio clip allegedly containing his confession of indiscipline and of helping other candidates win elections, besides not supporting official party candidates.

The matter has been referred to the disciplinary committee for appropriate proceedings by president of the Jammu Kashmir Bharatiya Janata Party, he said.

“You (Kohli) are directed to submit your reply to the above allegations and complaint within 7 days positively to the disciplinary committee, either online or physical in party headquarters. In case of no reply within the period mentioned above, it will taken that you have accepted the allegations to be true,” Sethi said.