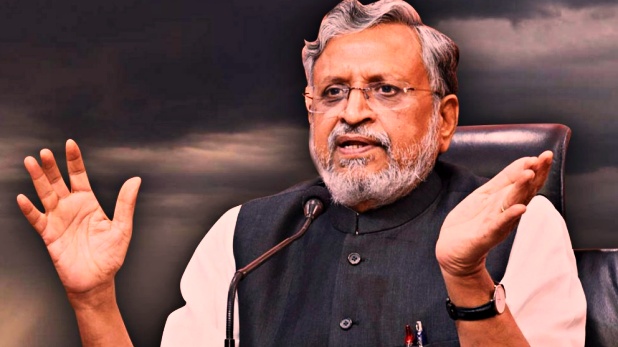 Bihar Deputy Chief Minister Sushil Kumar Modi on Friday said that the Bharatiya Janata Party (BJP) and National Democratic Alliance (NDA) are fully prepared for the upcoming state elections which will be held in three phases with polling starting on October 28.

The Deputy Chief Minister said that the votes will be appealed for on the basis of the work done by the central and state governments.

“BJP and NDA are fully prepared. Those who wanted to postpone elections are being forced to welcome. PM-CM will appeal to vote on the basis of face and work of Center and State. #BiharElections2020,” he said in a tweet.