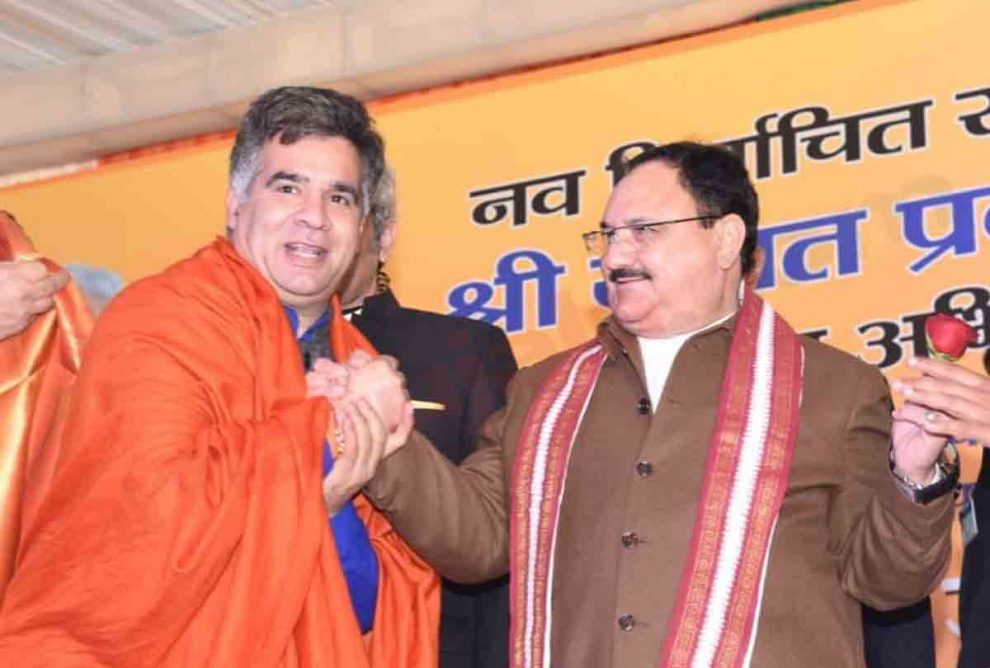 JAMMU: Bhartiya Janta Party’s (BJP) national president, JP Nadda would arrive in Jammu on Monday afternoon to chair a series of party affairs meetings at the winter capital of the Union Territory.

BJP leaders told that soon after Nadda will reach Jammu, he will hold a series of party affairs meetings at the BJP office. Nadda is also scheduled to meet some delegations of BJP workers.

It has been learnt through party sources that national president JP Nadda is expected to discuss the strategy of a party for the the next assembly elections in Jammu and Kashmir, which would be announced any time after the exercise of delimitation commission.

Furthermore, the party insiders said that BJP’s J&K leadership has prepared a detailed report with regard to party activities and performance in the Union Territory, which will be tabled before Nadda. Jammu and Kashmir unit of BJP is also expected to lay focus on strengthening the roots of the party in Kashmir—(KNO)

MeT forecasts cloudy weather till March 13; fresh snowfall, rains in Kashmir
OPD services at B&J Hospital to resume today; Emergency OT will be made functional in due course of time says MS
Comment