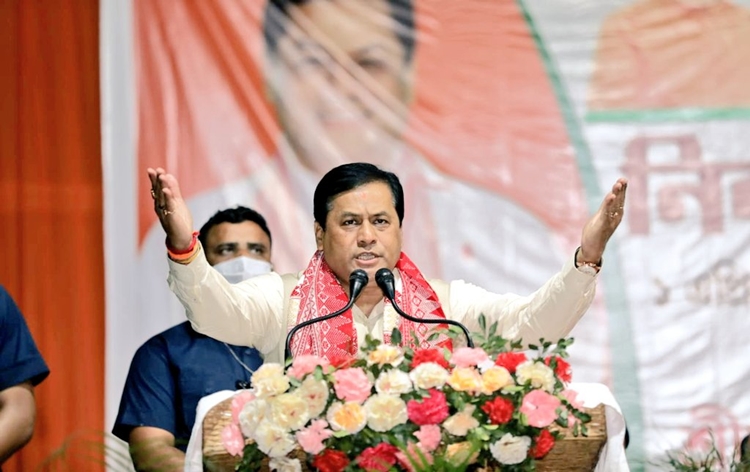 Assam Chief Minister Sarbananda Sonowal has said that the success of the party in the state is the victory of the people of Assam. Talking to AIR News, the Chief Minister said that voters have endorsed the good works of the government during the last 5 years. He thanked Prime Minister Narendra Modi, Home Minister Amit Shah and other central ministers for all the supports.

Mr. Sonowal also expressed gratitude to party functionaries including national President JP Nadda for all the help. He said that the party will work to make Assam self-reliant in the next 5 years and fulfill the promises the party made in its Sankalp Patra. Meanwhile, state Congress President Ripun Bora resigned from the post of party President following the Congress’ dismal performance in the state.