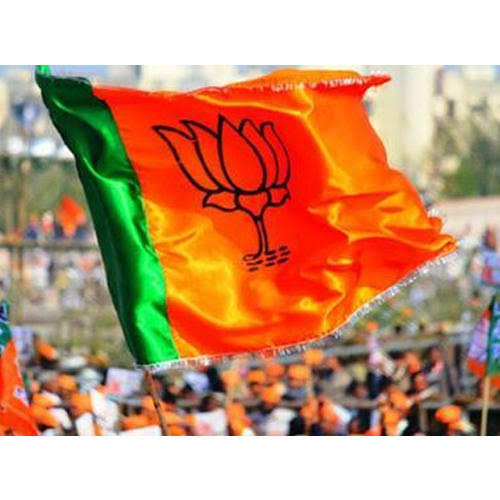 JAMMU: As per inputs reported till 2 pm, BJP is witnessing a promising trend as it leads in 53 seats among the 280 District Development Council (DDC) constituencies in Jammu and Kashmir.
The detailed breakup revealed that while BJP was leading in 53 seats, National Conference had an edge in 20 seats, Congress in 13 seats with Jammu Kashmir Apni Party in 4 seats, Jammu Kashmir National Panthers Party in 2 seats, Dogra Swabhiman Sangathan on one seat and independents were leading on 14 seats.
Meanwhile, Srinagar District Election Officer Dr. Shahid Choudhary announced the result for 14 DDC seats in Srinagar wherein Independents have won 7 seats, Apni Party emerged victorious at 3 seats while BJP, PDP, National Conference and Jammu & Kashmir People’s Movement won 1 seat each.
The counting of votes began at 9 am on Tuesday for the polls which took place in eight phases between November 28 and December 19.
The District Development Council elections are the first-ever elections to be held in Jammu and Kashmir, after the revocation of Article 370, which revoked the special provisions of Jammu and Kashmir and bifurcated the erstwhile state into two Union territories. The results, therefore, are being pitched as people’s referendum on the move of the Centre.
The central government also termed this election as a way to bring democracy to the valley which had been governed only by the local heavyweights so far.