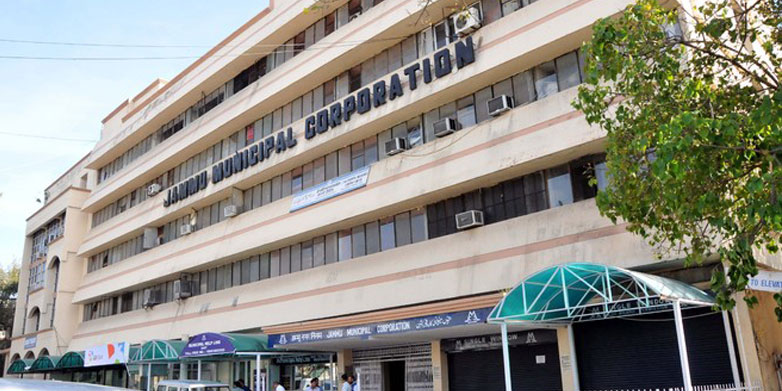 JAMMU: BJP high command is expected to give clearance to names for Jammu Municipal Corporation’s (JMC) new Mayor and Deputy Mayor this week.

The party insiders said that the national leadership has kept the decision of the appointment to itself.

The posts became vacant after the duo Chander Mohan Sharma and Purnima Sharma were asked to put in their papers on September 24.

It is said that the saffron party is looking for candidates with strong credentials ahead of the long overdue assembly polls. For this purpose, sources said that the high command has sent an independent observer to assess the profiles of sitting corporators. 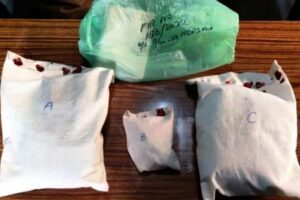 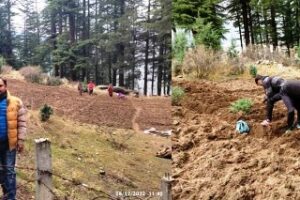 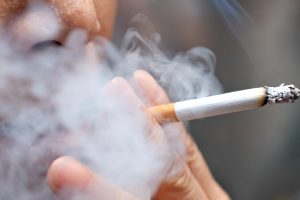