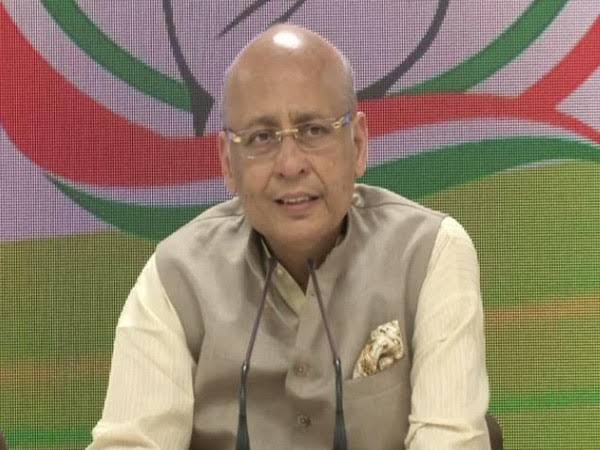 The Congress has launched an attacked on the Centre over restrictions and prohibitory orders in the wake of protests over Citizenship Amendment Act in several parts of the country and said the central government was “uncaring, unthinking, unseeing, unhearing” and the ruling party has become “Bhartiya Zidd Party”.
Addressing a press conference here, Congress leader Abhishek Singhvi on Thursday said there was “dissatisfaction, anger, reaction, strong statements, demonstrations, campaigns, speeches across the country”. He slammed the government for prohibitory orders in parts of Delhi and restrictions concerning metro stations.
“Uttar Pradesh yesterday is supposed to have arrested 3,000 people in anticipation of action being taken today. D Raja had been picked up, Sitaram Yechury arrested, Ramchandra Guha, our Congress leader Maken’s family, Sandeep Dikshit and his wife and so on,” he said.
He said that Gandhi had taught “satyagraha”. “If people want to do ‘aagrah’ for ‘satya’ how can you stop them in this brazen arbitrary manner?” he asked and accused the government of suppressing dissent.
“You have redefined a new definition of normalcy, the J-K definition on normalcy now prevails in the rest of the country. The point is that this is uncaring, unthinking, unseeing, unhearing government and the ruling party. It has become the ‘Bhartiya Zid Party’. You must then listen, not only hear,” he said.
He said prohibitory orders cannot affect freedom of speech.