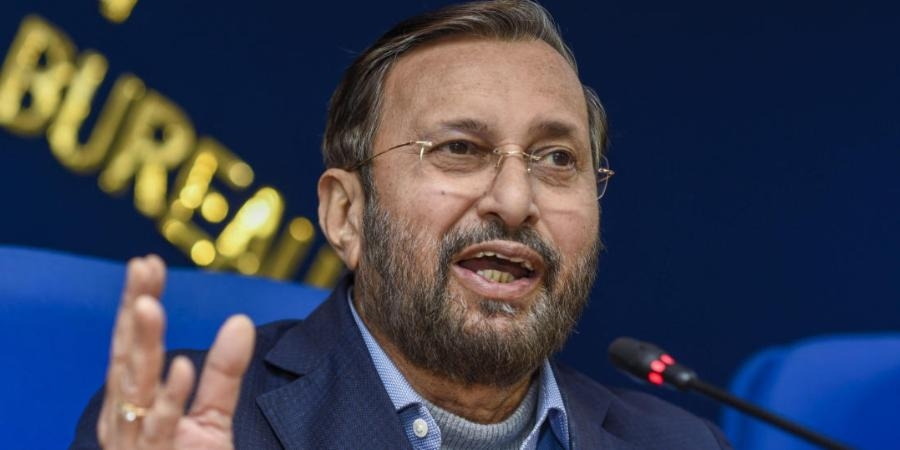 He said, the fact that Bharatiya Janta Party emerged as the single largest party with the highest number of votes polled in these elections prove the immense trust and faith posed by the people of Kashmir in the policies of the Centre.

Mr. Prasad said, the results depict that the Kashmiri Awam has embraced development related politics and has given a clear mandate against separatists.

He said the DDC Election results have also proved that the Gupkar Alliance is no match to the BJP.