The very new chapter which BJP claims to be a new chapter in the history of J&K itself began with lies, said Party Additional General Secretary Sheikh Mustafa Kamal while taking exception to the “absurd” statement emanating from BJP on the restoration of Articles 370, 35-A. “People of the country were told that Articles 370,35-A were impeding the growth and development of J&K. The Niti Aayog reports suggested otherwise. Our state was doing better on nearly all HDI indices and in the field of development and basic infrastructure it was walking shoulder to shoulder with various other states. Contrarily since the state was unilaterally, and unconstitutionally downgraded to UT and shorn of its constitutional status, thing have turned really bad. The governance and development scenario in J&K has incurred a major hit. Even the reports of Niti Ayog and other agencies corroborate the dwindling economic and development prospects of J&K.  The much touted and blabbered development, employment extravaganza and governance is no where perceptible on ground, on the contrary GOI has plunged the entire region of Jammu, Kashmir and Ladakh into chaos and uncertainty.  The rampant administrative inertia, development deficit, widespread unaccountability, rising rates of unemployment, agricultural distress, crumbling tourism have become new normal in this part of the world,” he said.

BJP in a gambit to sell new normal and normalize the blunder committed by employing its team B, however people have made it a point to not fall in their trap, he said adding that the Team B of the BJP and its other allies wanted the people of J&K should look beyond the Articles 370, 35-A.  People in all the regions are all out for PAGD led by Dr Farooq Sahib. PAGD is not seeking something new; the people alliance is seeking what is there in the constitution of the country and was accorded to the people of J&K as a solemn pledge by the founding fathers of this nation.  It is the Team B of BJP and its ilk which want the people to tradeoff their self respect but history bears testimony that the people of J&K have never let anyone to fiddle with their priced self-esteem. PAGD is not selling false dreams, it is the BJP, and it’s Team B in J&K which is an unholy amalgamation of plaint  strange bedfellows which is living a false dream that people of J&K will look beyond the Articles 370,35-A. These stooges of BJP have from time to time said that people of J&K should look beyond the articles.  The Articles 370, 35-A are articles of faith for us all. It might seem unachievable to them to have the rights restored back as they get their sustenance from BJP; for us in PAGD we will persistently and doggedly strive to achieve that end,” he said.

He added: “We have been hearing from these minions that they will strive for what is achievable, but so far we haven’t seen them do any struggle one is at its wits end to ascertain what struggle at first place means to them.  The King’s party is low on democratic bearings, they lack the public support. They are running political spectacles from their rooms and are not even remotely connected to people. Despite having the Administration and ruling BJP on their side they aren’t able to galvanize masses. On the contrary the PAGD candidates are being not allowed to canvass for elections, a phenomenon which is unheard of in a democracy. Still people have made their mind to strengthen the hands of PAGD candidates and not allow BJP and its minions to grab the sacred spaces of democracy in J&K.” (GNS) 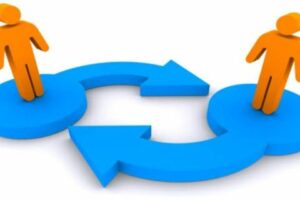 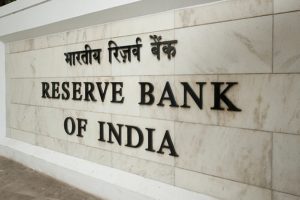 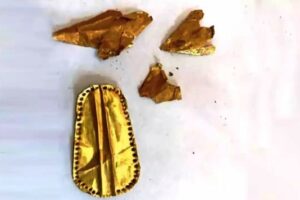