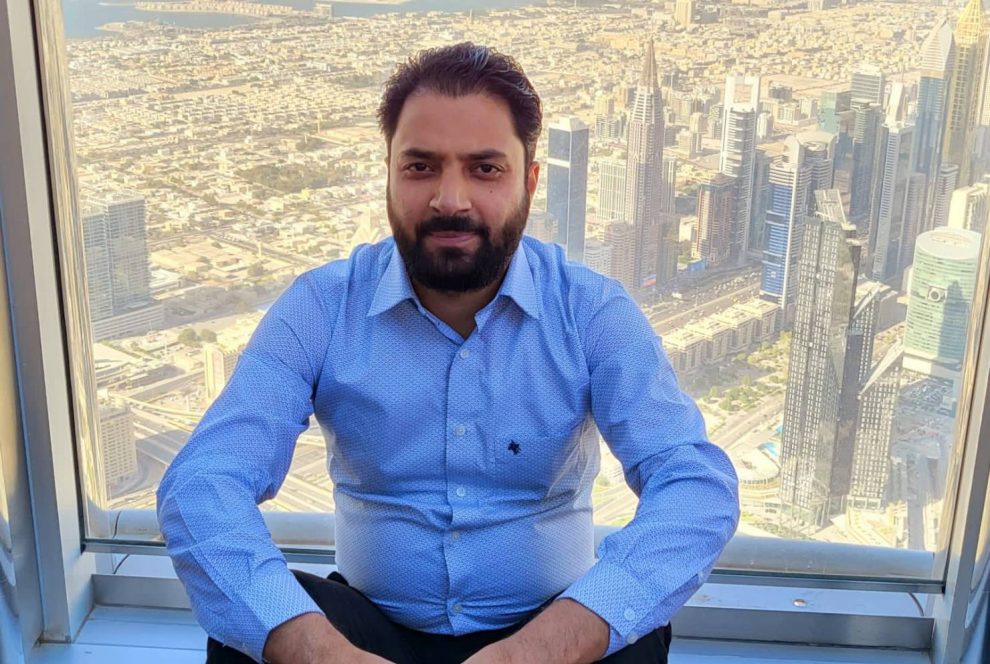 JAMMU: A Bharatiya Janata Party (BJP) Corporator from Srinagar Municipal Corporation was detained and questioned by the Jammu and Kashmir police in Udhampur on Monday for driving a stolen vehicle.

Officials said that Nazir Ahmad Gilkar was on his way to Srinagar along with two personnel security officers in a sports utility vehicle (SUV) when he was stopped by the traffic police led by Deputy Superintendent of Police (DSP) Himmat Singh for checking of documents.

“During the verification of documents and number plates of a Haryana registered vehicle, it was found that credentials of vehicles were not matching with the documents,” a police officer said.

“We stopped the vehicle after it was found that high-security registration plate (HSRP) were not installed in it. The vehicle was challaned for the same, but during e-challaning it was found that credentials of vehicles like chassis number and engine number were not matching with the documents,” said DySP Himmat Singh.

The vehicle, whose number plates were pasted on said SUV was shown active somewhere. “On further inquiry, it was found that the said person (BJP leader) was travelling in a stolen vehicle,” the DySP added. “Upon this, the person was taken to the Udhampur police station,” he added.

He said that the chassis and the registration numbers of the vehicle were not matching and on scrutiny, they came to know that it was a stolen vehicle. “The number plate of the vehicle resembled like but it was not HSRP,” he maintained. He said the case was handed over to the Udhampur police for a thorough investigation—(KNO)