Jammu: The BJP on Monday released its first list of 72 candidates for the upcoming District Development Council (DDC) elections in Jammu and Kashmir.

The BJP announced 35 candidates for the Jammu region and 37 for the Kashmir valley, a party spokesperson said.

The list was finalised at a high-level meeting held at the party’s headquarters here. The meeting was chaired by Jammu and Kashmir BJP chief Ravinder Raina.

The BJP has announced 35 candidates for DDC elections in the Jammu region and 37 for the Kashmir valley. Names of candidates for 72 seats have been declared today, the spokesperson said.

Elections to DDCs will be held in eight phases from December 1 to December 24.

These elections will be the first major political activity in Jammu and Kashmir since August 5 last year, when the Centre revoked the special status of the erstwhile state under Article 370 of the Constitution and split it into two union territories — Jammu and Kashmir, and Ladakh.

Delimitation had been done for the constituencies and 280 DDCs identified across the union territory for undertaking the elections, with 14 DDC constituencies in each district, he had said.

The BJP also released a list of 17 candidates for urban local body (ULB) bypolls in the union territory. All of these names were declared for constituencies in Kashmir.

The polling would begin on November 28 and the counting of votes will be taken up the same day.

The date before which the election shall be completed has been fixed as December 24. 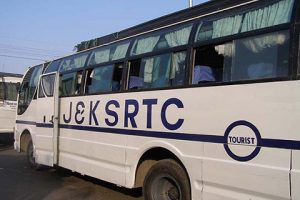 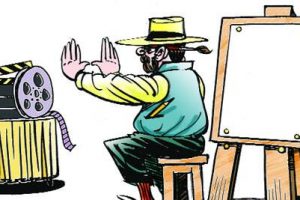 Army pays tributes to soldiers killed in operation to foil infiltration bid in JK
41,000 households to be benefited from 61 jal jeevan projects in remote Shopian
Comment