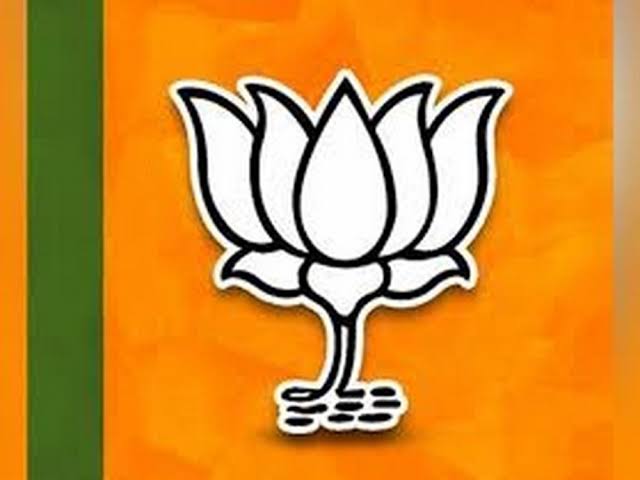 Maharashtra Chief Minister Uddhav Thackeray’s remarks comparing police action during protest in Jamia to that during Jallianwala Bagh massacre appears to have created a controversy on Tuesday with Bharatiya Janata Party stating that these amount to an insult to martyrs of Jallianwala Bagh. BJP leader and former Maharashtra Chief Minister Devendra Fadnavis called out Thackeray over his remarks.
“Equating Jamia university incident with Jallianwala Bagh massacre by CM Uddhav Thackerayji is big big insult to all the martyrs who have sacrificed their life for our nation. Entire nation and Maharashtra wants to know if Uddhav ji agrees with these slogans?” tweeted Fadnavis.
He attached a video clip in which people gathered are raising “azadi” slogans.
In another tweet, with which he attached another video of anti-India slogans, Fadnavis accused Shiv Sena of stooping for personal greeds.
“By promoting and encouraging such agitations, it is now very clear to what extent ShivSena has stooped down on compromises for personal greeds !” he said.
Senior BJP leader Muralidhar Rao said Shiv Sena chief Thackeray’s remark was an insult to martyrs of Jallianwala bagh massacre.
Commenting on CAA and protests against it, the BJP national general secretary also stated that the ongoing phase of violence is expected to end soon and it can’t be termed as a consolidation of protests against the government.
“The issue has no life. These protests will fizzle out. We would be concerned if there were consolidated protests against the government. The mobilization on CAA won’t sustain,” Rao said.
Thackeray compared police action in Jamia Millia Islamia to Jallianwala Bagh massacre while interacting with the media in Nagpur.
“What happened at Jamia Millia Islamia University, is like Jallianwala Bagh. Students are like a ‘Yuva bomb’. So we request the central government to not do, what they are doing, with students,” he said.
Shiv Sena has been an ally of BJP and the two parties fought Maharashtra assembly polls together earlier this year. However, the parties parted ways over power-sharing.