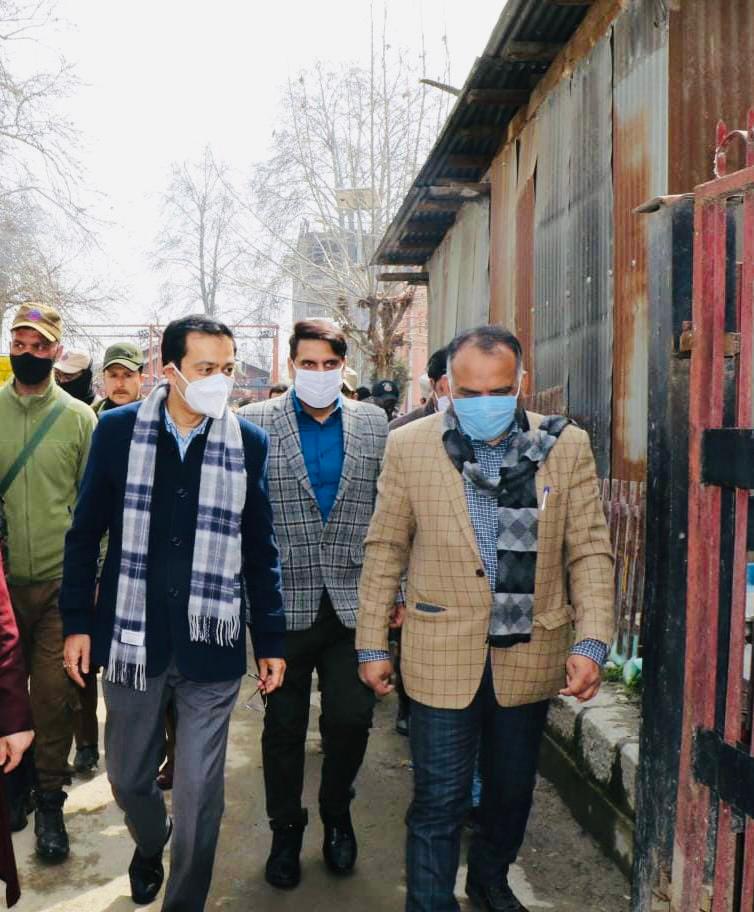 SRINAGAR: Hours after a massive fire broke out at Bone & Joint Hospital Barzulla in Srinagar, the Additional Chief Secretary (ACS), Health and Medical Education (H&ME), Vivek Bharadwaj Saturday visited the Hospital to assess the situation arising from the post fire incident there.

On the occasion, the ACS was given firsthand appraisal of the situation arisen due to the fire incident that took place on Friday evening in which the top floor of the main building of the hospital got severely damaged.

He was informed that fire started from the emergency theatre on the third floor of the old building of the hospital and it spread to inpatient wards very quickly but the hospital administration took prompt action and Fire and Emergency Services deployed almost their entire fleet to douse the fire. The senior Officers of the District Administration, besides Police, State Disaster Response Force (SDRF), fire department personnel and local youth/volunteers worked in tandem in shifting the patients out of the hospital amid the raging fire.

While assessing the restoration measures, the Additional CS was informed that major installations/services including Oxygen supply lines, Operation theatre, X-Ray plant, ICU, Blood Bank, CT-Scan, besides DG sets and other allied facilities are operational in the Hospital. While the essential supplies including power and water were restored within hours.

On the occasion, the Additional Chief Secretary directed for removal of debris and muck accumulated due to fire incidents from the hospital to ensure proper cleaning in and around the hospital. He also asked for conducting a structural audit of the building at the earliest to ascertain the feasibility for operationalisation of the building for routine work.

He directed all line departments to work in coordinated manner so that all units of the hospital are made functional within the shortest possible time. He hoped that the lone Bone & Joint Hospital shall resume functioning normally within 8-10 days. He directed the health authorities to ensure alternate arrangements for the patients till routine work in hospital is resumed.

He also praised the immediate action taken by locals in helping the administration in the evacuation of patients from the Hospital in Barzulla and in avoiding any casualties during the hour of exigency. 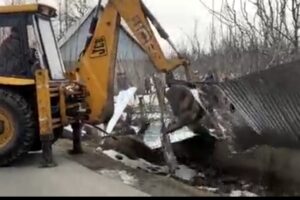