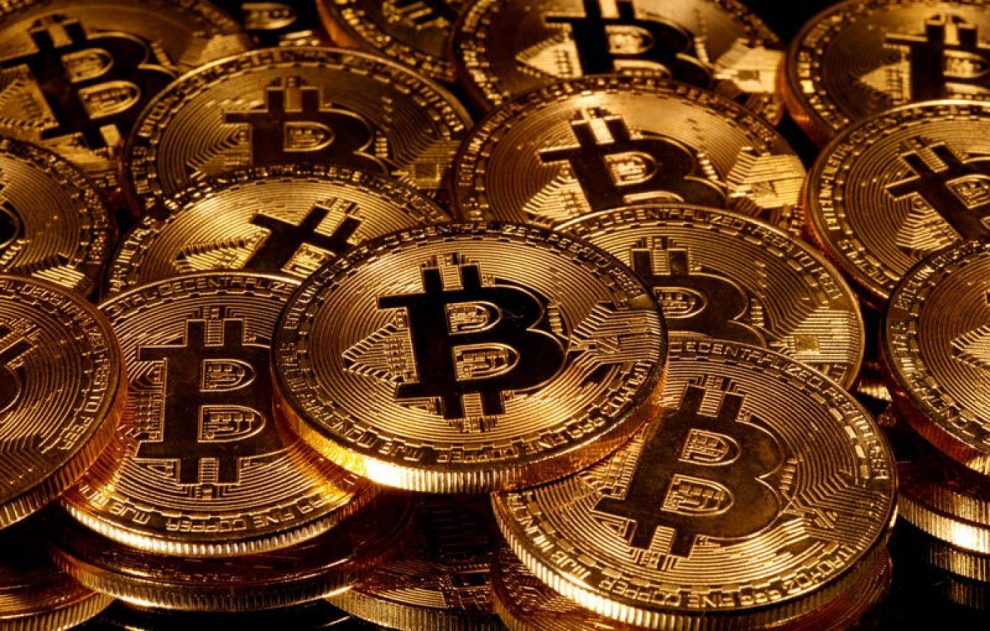 Cryptocurrencies are shifting from the fringes of finance to the mainstream, with major investors, companies and even cities moving to embrace digital cash as an asset and routine payment vehicle.

Bitcoin, the original and most popular cryptocurrency, surged to record highs of almost $50,000 over the past few days in a push driven in part by big institutional investors who see it as a hedge against inflation.

As cryptocurrencies draw increasingly more interest from governments, local authorities and firms, here are six places where virtual money is becoming a part of daily life:

In September, the small canton of Zug announced it was to become the first in Switzerland to take tax payments in cryptocurrencies, saying it would accept bitcoin and ether from 2021.

Famed for the low taxes that have drawn multinational companies and hedge funds to its lakeside shores, the canton has turned itself into a hub for virtual currency firms in recent years becoming known as the “Crypto Valley”.

The U.S. city of Miami is mulling the use of bitcoin to pay workers and for tax payments.

The city’s mayor, whose proposal got an initial go ahead by the city commission last week, also wants the Florida city to explore investing a limited amount of its funds in bitcoin as a long-term asset hedge.

The town of Innisfil, north of Toronto, became the first Canadian municipality to accept bitcoin as a method of payment for property taxes in 2019.

The initiative started as part of a one-year pilot project with Toronto-based firm Coinberry. Bitcoin is still listed as a payment method on the town’s website.

An increasing number of central banks plan to issue CBDCs, an electronic equivalent of cash, as they fear losing control of the global payments system to cryptocurrencies, which are typically not controlled by any central body.

Central banks in Sweden, Canada, the European Union and England are testing or considering similar systems.

The People’s Bank of China aims to become the first major central bank to issue a CBDC.

In October, it concluded a large pilot project for a central bank-backed digital yuan, under which it distributed “red envelopes” – a reference to China’s traditional way of gifting cash – in the form of online wallets containing 200 digital yuan ($29.75) each to 50,000 randomly selected consumers.

Families living in Nairobi slums are using a virtual currency to pay for essentials such as food, health supplies and educational resources, as part of an initiative to help those in need supported by the Kenyan Red Cross.

Each week, they are issued with virtual vouchers worth 400 Kenyan shillings ($4) they can use to buy goods, in a system underpinned by a blockchain-based community currency, the Sarafu.

Vendors can then send the vouchers to Grassroots Economics, the Nairobi-based social enterprise that co-developed Sarafu (“coins” in English) with U.S.-based engineering firm BlockScience, and redeem them for cash.