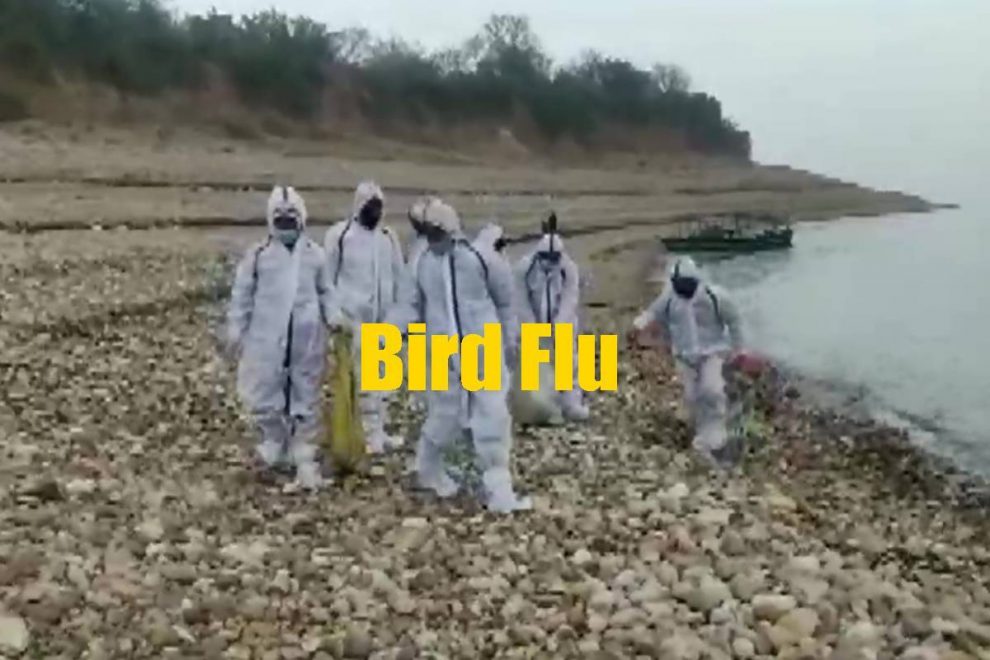 Jammu: Several birds, mostly crows, have died under mysterious conditions in Panj Peer area of Rajouri town over the past few days amid the Bird Flu scare in the country.

Officials said that they are going to constitute teams to collect samples from these birds who have died mysteriously.

Meanwhile, locals of Panj Peer said that over the last few days, a number of birds that mostly include crows died under mysterious conditions and they were found lying here and there in the area.

“Earlier two to three birds were found dead but now large number of birds have been found dead and we are scared as there are reports of Bird Flu spreading in other parts of the country,” they said.

When contacted, Deputy Commissioner Rajouri, Mohammad Nazir Sheikh said that necessary examination of the these birds will be conducted by sending teams of the concerned department.