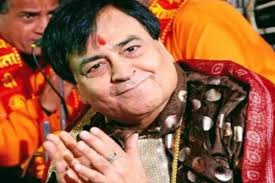 The Madhya Pradesh government has ordered closure of poultry shops in Neemuch and Indore districts for a week after bird flu infection was found among chickens in these areas, the state veterinary department has informed that Avian influenza or bird flu virus was found in chicken samples from Neemuch and Indore. Samples of crow carcasses from seven districts also reports presence of bird flu virus.

In Indore and Neemuch chicken samples also tested positive for the flu strain. The state government has directed authorities in Indore and Neemuch districts to immediately close all poultry shops for the next seven days. Other preventive measures are being taken. On Wednesday, the state government had said it would not allow entry of chicken consignments from Kerala and other southern states for the next 10 days.