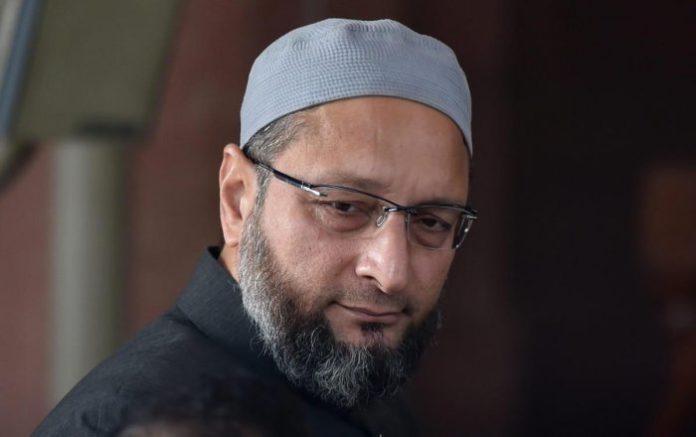 AIMIM chief Asaduddin Owaisi has urged Bihar Chief Minister Nitish Kumar to sever ties with BJP for the “sake of the country”. Owaisi was addressing a public rally against Citizenship Amendment Act and the National Population Register (NPR).”Prime Minister Narendra Modi and Union Home Minister Amit Shah are not normal politicians, Nitish Kumar should leave these people, disassociate yourself from BJP, we all will support you. You have made a name for yourself in Bihar, leave BJP for the sake of the country,” said Owaisi.

“Don’t you have a heart? How can you keep your eyes close? How can you allow a law that discriminates on the basis of religion? I know they are going to give you one cabinet and 2 Minister of State berths at the centre. Don’t compromise with the Constitution and don’t step on the poor’s dead body,” he said.

“I am urging you, Nitish Kumar, to come up with an order against NPR. Pass an order that NPR will not be implemented in Bihar,” said Owaisi.The Citizenship Amendment Act, 2019, seeks to grant Indian citizenship to Hindu, Christian, Sikh, Buddhist and Parsi refugees from Pakistan, Afghanistan, and Bangladesh and who entered India on or before December 31, 2014. NRC seeks to identify illegal immigrants in the country.