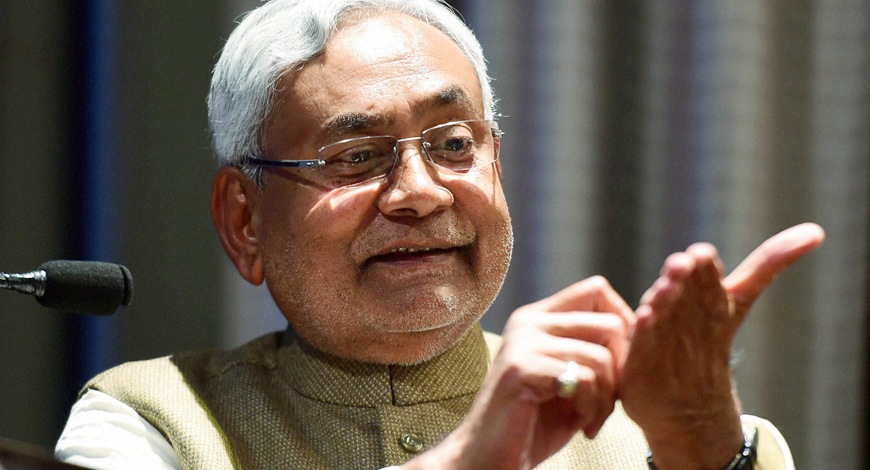 Bihar Chief Minister Nitish Kumar on Thursday said that the present assembly poll in the state will be “his last election” and “ant bhalla to sab bhalla”.

He made the remarks on the last day of campaigning for the third phase of election in the state.

“Jan leje aaj chunav ka aakhri din hai aur parson chunav hai aur ye mera antim chunav hai. Ant bhala, to sab bhalla (know that today is the last day of elections and the day after is the election. And this is my last election. If the end is good, everything is good),” Nitish Kumar said in a rally.

The Chief Minister reached out to minority community in rallies on Wednesday reminding people that his government had increased salaries for teachers in madrasas and sought to allay apprehensions over Citizenship Amendment Act (CAA).
In a region that saw widespread protests against CAA, Kumar said he had worked to spread love, peace and brotherhood and nobody had the strength to “send anyone out of the country.”

The third phase of the poll for 78 seats in Bihar will be held on November 7, mostly in Muslim-dominated Seemanchal areas of northeast Bihar.