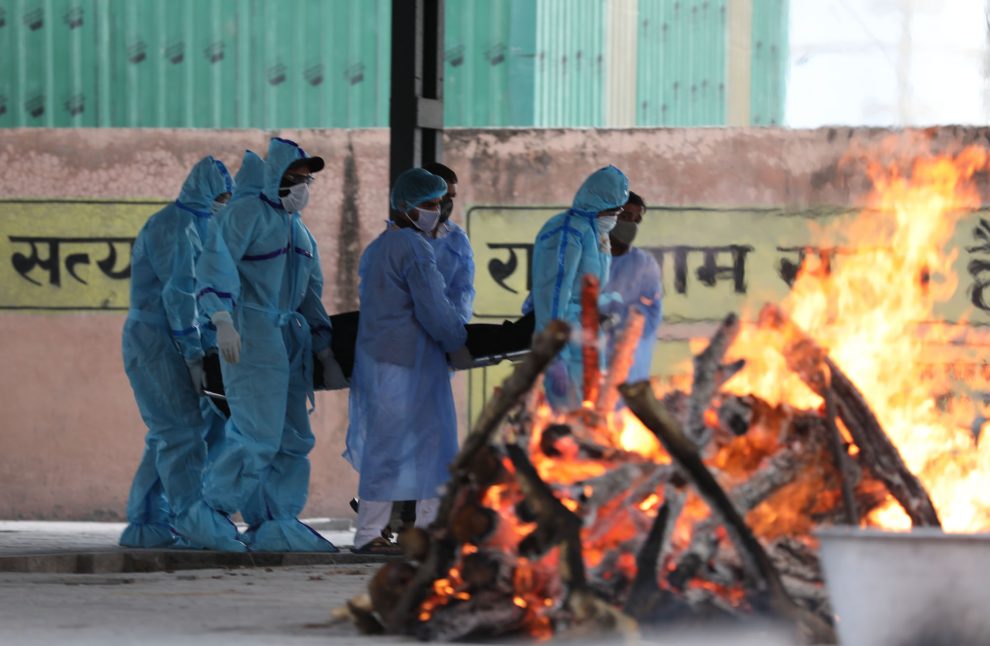 Jammu: The Jammu and Kashmir on Friday recorded its biggest single-day spike of 3,532 COVID-19 cases, raising its tally to 1,76,079, officials said.
The union territory also recorded the highest fatality toll at 30 in a 24-hour-period. The death toll has now mounted to 2,283.
Of the fresh cases on Friday, 1,172 were recorded from the Jammu division and 2,360 from the Kashmir division of the union territory, the officials said.
They said Srinagar district recorded the highest of 932 cases, followed by 495 in Jammu district and 316 in Baramulla district.
The number of active cases has reached 28,359 in the union territory, while 1,45,441 patients have recovered so far, the officials said.
While 11 districts of Jammu and Kashmir were placed under 84-hour lockdown from 7 pm on Thursday, seven other districts came under similar restrictions from 7 pm on Friday as a measure to prevent the spread of the infection.