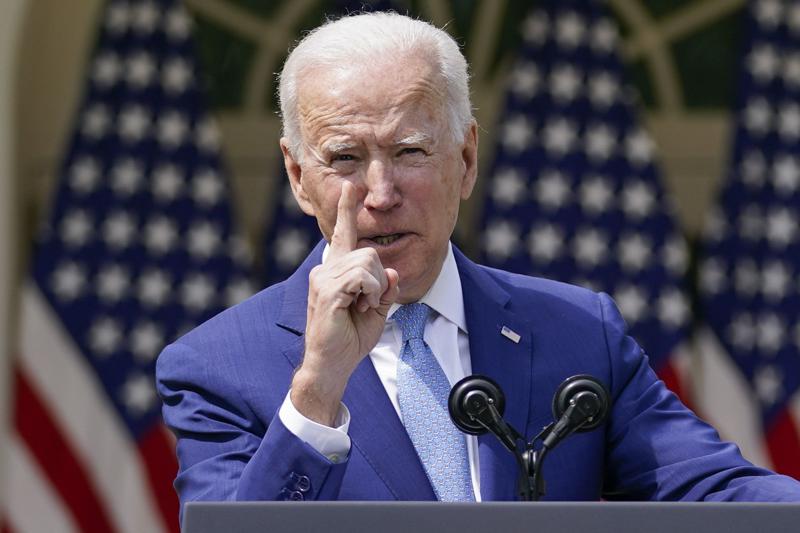 The Biden administration has reportedly completed its review of US policy towards North Korea. While the details have not been announced, officials have used terms such as “calibrated,” “practical,” and “measured” to publicly describe a new approach. White House Spokesperson Jen Psaki said on 30 April that US policy would neither seek a “grand bargain,” like the Trump administration, nor go for a policy of “strategic patience,” as followed by the Obama administration. Instead, the Biden administration would seek an approach along the golden mean. This would avoid the two extremes of ‘everything for everything’ (complete denuclearisation and total relief from sanctions) and ‘nothing for nothing’ approaches of previous administrations.

At the outset, this appears to be a careful beginning in the right direction. However, the course and content of the Biden policy so far appear to have some fundamental complications. One, the time and process of the review of the policy have undoubtedly been lengthy. Even after almost four months of the administration’s tenure, the review’s detailed outcome is not known. The US may cite a plethora of pressing issues, such as the COVID-19 pandemic, as reasons for delay, but still, any sense of urgency in dealing with North Korea is not visible.

Two, the argument that an official announcement of the policy has been deliberately delayed to gauge North Korea’s reaction is also not convincing. Such reactions will always be difficult to predict, and a delayed policy announcement is unlikely to make a difference. Furthermore, even if the delay is by design, the US must have begun executing the policy informally. Unfortunately, that does not appear to be the case.

Three, to move forward, the US is first waiting for North Korea to take some ‘meaningful’ steps towards denuclearisation. US Secretary of State Antony Blinken said on 3 May, while attending the G-7 Foreign Ministers’ Meeting in London: “And so we’ll look to see not only what North Korea says but what it actually does…..It is, I think, up to North Korea to decide whether it wants to engage or not on that basis.” In a way, this means that the US will wait for North Korea to make the first move. If it does not, it is unclear what the contingency plan would be.

North Korea has branded these recent comments by Biden administration officials as “hostile,” and threatened a corresponding response. Specifically, Pyongyang objects to portions of President Biden’s first policy speech to the US Congress, in which he identified the North Korean nuclear programme as a threat that would be addressed through “diplomacy, as well as stern deterrence.”

Four, dealing with the North Korean nuclear issue requires a pragmatic and proactive approach. Pragmatism requires an acknowledgement of the structural motivations driving Pyongyang’s pursuit of nuclear weapons, such as its threat perceptions, quest for legitimacy, and economic and political dynamics. Being proactive would involve efforts to reach out to North Korea through all formal and informal channels. It necessitates a sense of urgency as well as consistency in policy. “Stern deterrence” and the expectation of a first move from Pyongyang are not useful starting points.

Five, the Biden administration may be complicating and slowing down policy progress by introducing the issue of North Korean denuclearisation in the Quad and the G7 formats. A quicker way would have been for the US to connect with North Korea directly, and in the process, keep only the relevant actors involved. These would be China, South Korea, Russia, and Japan, in order of their relevance.

Contrary to statements made by the Biden administration, evidence suggests that their North Korea policy may in fact be moving in the same direction as ‘strategic patience’. The administration’s avoidance of the ‘grand bargain’ track coupled with a reluctance to term their the approach ‘step-by-step’ indicates that semantics, rhetoric, posturing, and empty old methods will be pursued. This could lead to a stalemate. The suggestion that the new US policy will begin from the 2018 Singapore Summit’s joint statement leads nowhere: it contained no operational specifics for implementation, except iterating the goal of denuclearising the Korean peninsula. In effect, another version of the policy of ‘strategic patience’ appears to be gradually unfolding. A course correction must be made before it is too late.