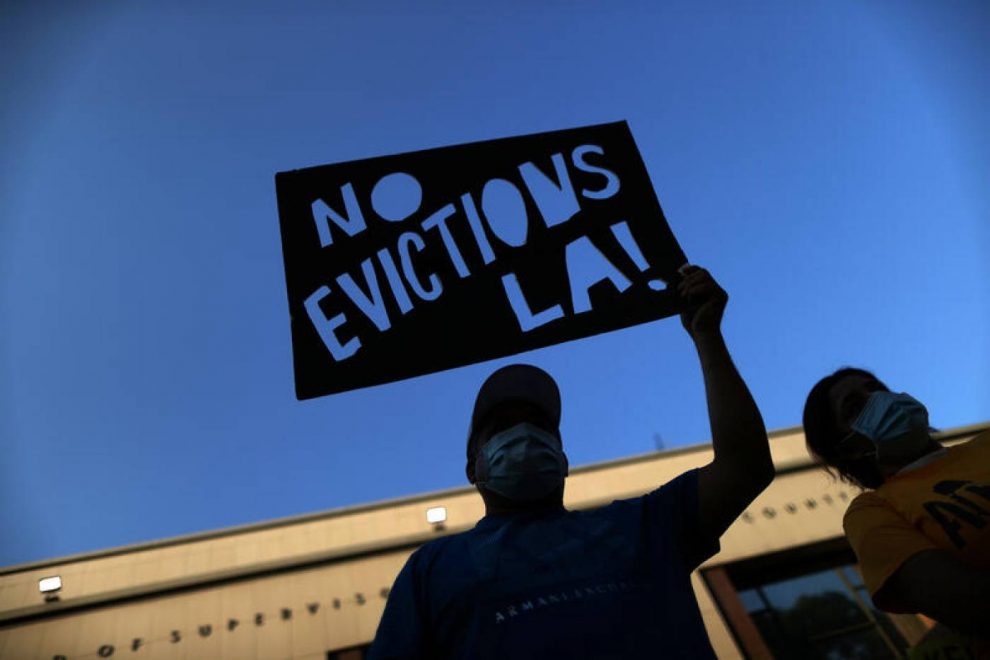 WASHINGTON: The election of former Vice President Joe Biden follows a presidential campaign in which housing received greater focus than ever before, sparking optimism that a new administration can build on bipartisan momentum on the issue.

The Biden campaign platform not only addressed an array of pressing housing issues but emphasizes racial and economic equity and proposes policy levers not traditionally associated with the federal government such as challenging discriminatory local regulations, experts said.

“This is poised to be a turning point for the level of investment in affordable housing,” said Marion McFadden, a senior vice president with Enterprise Community Partners, a national nonprofit.

Proposals include building millions of sustainable new homes, expanding a tax credit aimed at spurring the construction of affordable units and bolstering a key form of federal assistance to expand access to subsidized housing.

No state has adequate affordable rental housing, adding up to a shortage of seven million units nationally, according to tracking by the National Low Income Housing Coalition.

Significantly drawing down that number would require the support of Congress, yet while control of the U.S. Senate remains unclear, McFadden said housing has emerged as a strongly bipartisan issue in recent years.

Biden would be able to roll back unilaterally certain changes made by President Donald Trump, such as those concerning housing discrimination, she said.

“I think that we will see that the Biden administration puts a high priority on correcting policies that were harmful to residents of affordable housing,” she told the Thomson Reuters Foundation.

“It’s clear that (Biden) understands the connection between racial equity goals and investing in housing.”

The Department of Housing and Urban Development did not respond to a request for comment.

“I don’t think the words ‘exclusionary zoning’ have ever appeared in a housing plan by a major presidential candidate,” said Dan Bertolet, housing research director at the Sightline Institute, a Seattle think tank.

Biden “sees zoning as a problem and actually calls out the ways in which it matters, including racial and economic exclusion,” he said. “The plan is really spot on.”

Voters also weighed in on dozens of state and local proposals during last week’s election, including those addressing housing and homelessness.

“Overall it was a referendum on affordable housing, and voters by and large offered their support,” said Flora Arabo, senior director of state and local policy at Enterprise Community Partners.

Voters in Denver approved a 0.25% increase to the local sales tax to create a permanent funding stream for housing and homeless services, estimated to reap about $40 million a year.

It passed with 63% of the vote, including support from the business community.

“It’s hugely significant in that it’s a dedicated funding source, and I think it has the potential to make a big impact,” said Annie Bacci, an associate director with the Corporation for Supportive Housing, a nonprofit that backed the Denver initiative.

The coronavirus pandemic has exacerbated the local homelessness crisis, particularly for people living outside, she said. Denver has been housing people in hotels and a large convention center.

“Before this passed, we didn’t have a dedicated way to say we’re going to be able to move those folks into somewhere with the same level of care and safety. And now we do.”