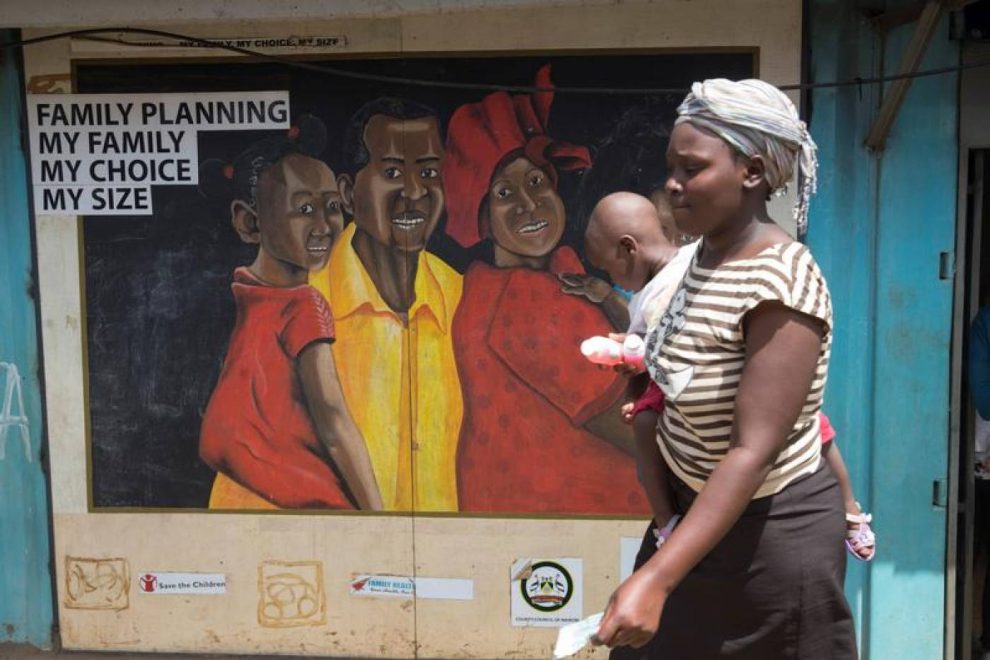 The so-called global gag rule has been imposed by Republican presidents since 1984 via executive order, often forcing the closure of U.S.-funded health clinics that refuse to accept the restriction, and revoked by Democratic presidents.

Biden, who captured the U.S. presidency on Saturday, has indicated his support for reversing the rule, formally called the Mexico City policy, that President Donald Trump imposed on his fourth day in office in January 2017.

Other anticipated moves under Biden could be to repeal the 47-year-old Helms Amendment, that bans U.S. foreign aid from paying for abortions, and restoration of U.S. funding to the United Nations Population Fund (UNFPA), campaigners said.

“The Mexico City policy, the global gag rule, is the tip of the iceberg,” said Zara Ahmed, associate director of federal issues at the Guttmacher Institute, a reproductive rights research and policy group.

“This administration has gone much further than any in the past … but they are just building on decades of these bad policies and it is time for us to undo them,” Ahmed told the Thomson Reuters Foundation.

Legislation that would repeal the gag rule permanently, the Global Health, Empowerment and Rights (HER) Act, was introduced in Congress in 2019 and advocates hope it will get enough support to pass under a Biden administration.

Under the Trump administration, the gag rule was applied to about $12 billion in funding, according to Guttmacher, forcing the closure of clinics and programs that also provided nutrition, HIV/AIDS, malaria and tuberculosis services.

Some studies have estimated up to 26 million women and families would lose access to contraceptive services due to the policy closing clinics.

Also on pro-choice advocates’ to-do list was to repeal the Siljander Amendment, which prohibits the use of U.S. funds to lobby for or against abortion.

“The United States on these issues … for so long has been like a beacon, using human rights to hold people accountable.”

Under Trump, the United States last month signed the Geneva Consensus Declaration which rejects abortion as a right. The policy is sponsored by Brazil, Egypt, Indonesia and Uganda, all countries where abortion is illegal or hard to access.

“There is so much work to do in terms of becoming a global force for good, in terms of global health care,” said Carrie Coisman of Columbus, Ohio, a statewide organizer for #Fight4HER, a campaign against the global gag rule.

“A Biden administration would be a welcome change.”

UAE cancels lenient penalties for ‘honour killings’
From women to migrants: What does a Biden win mean for Africa?
Comment