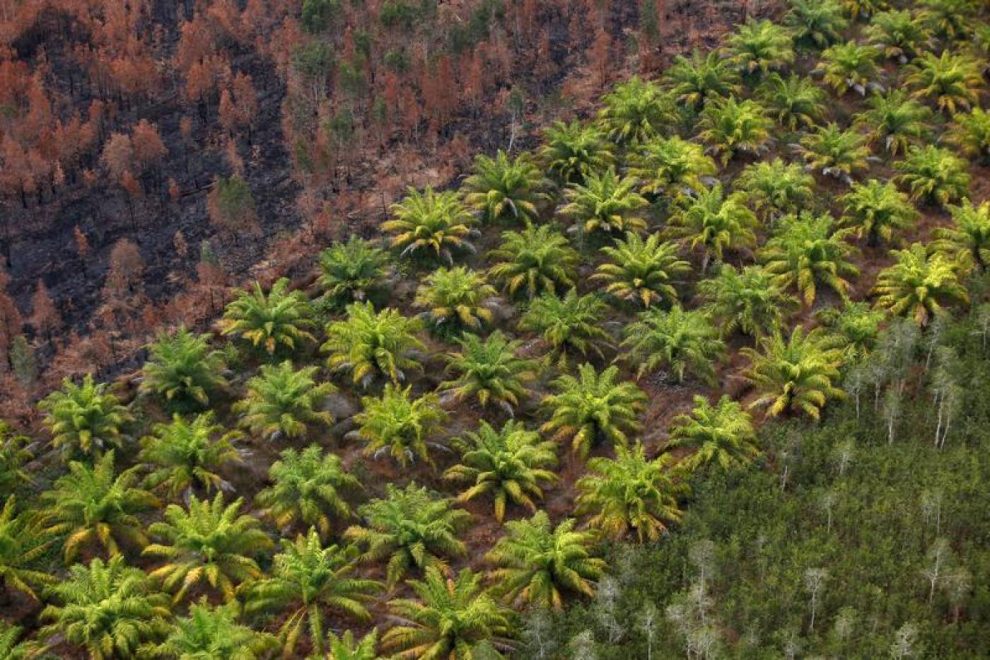 Biden’s election as the next U.S. leader, replacing climate-change sceptic Donald Trump, has raised expectations that protecting Southeast Asia’s rainforests, seen as a vital buffer against global warming, will get more attention in Washington.

“In Southeast Asia, much of the rubber, sugar, rice and palm oil that is now responsible for deforestation is ending up in the export market,” said Kerstin Canby, a senior director at U.S.-based nonprofit group Forest Trends.

“While we do not want to limit Southeast Asian countries from being able to responsibly allocate their land for economic development, the fact is that much of this forested land is being cleared illegally,” she added.

Green groups blame the production of palm oil, the world’s most widely used edible oil, and other agricultural commodities for much of the destruction, as carbon-storing forests are cleared for plantations, ranches and farms.

To tackle the problem, Britain and the European Union are moving to tighten oversight of supply chains.

If that fails, Biden should explore measures that could be taken through executive action, she said.

“If the U.S. does indeed take on climate change in the way Biden is talking about… that will have massive trickle-down effects to a region that follows a lot of what the U.S. or China does,” he said.

Biden – who has pledged to rejoin the Paris Agreement on climate change and invest $2 trillion to wean his country off planet-warming fossil fuels – has yet to lay out a detailed China strategy.

All the indications are that he will continue a tough approach towards Beijing, with whom Trump has become increasingly confrontational in his last year in office.

Frances Seymour, distinguished senior fellow at the U.S.-based World Resources Institute, said that as well as providing incentives to Southeast Asian commodity-producing nations to remove deforestation from global supply chains, Biden should engage with China and other major consumer countries.

That would send clear negative market signals on imported products linked to illegal forest-clearing and provide positive incentives for those that are sustainably produced, she added.

“If the U.S., Europe and Australia put in regulations but other countries don’t, you will see a bifurcation of the market: good stuff goes to U.S. and Europe, bad stuff to China and India, etc,” said Canby of Forest Trends.

Biden’s strategy to tackle climate change and biodiversity loss should take a global approach to tropical rainforests that identifies the drivers of deforestation across geographies, said Diana Ruiz, a forest campaigner at Greenpeace USA.

“The U.S. needs to make complete transparency and the monitoring of supply chains a condition of trade and finance,” she said.

“This starts by enacting stricter due-diligence regulations that require financiers and importers to provide proof that products entering the U.S. are not linked to deforestation or human rights abuses.”