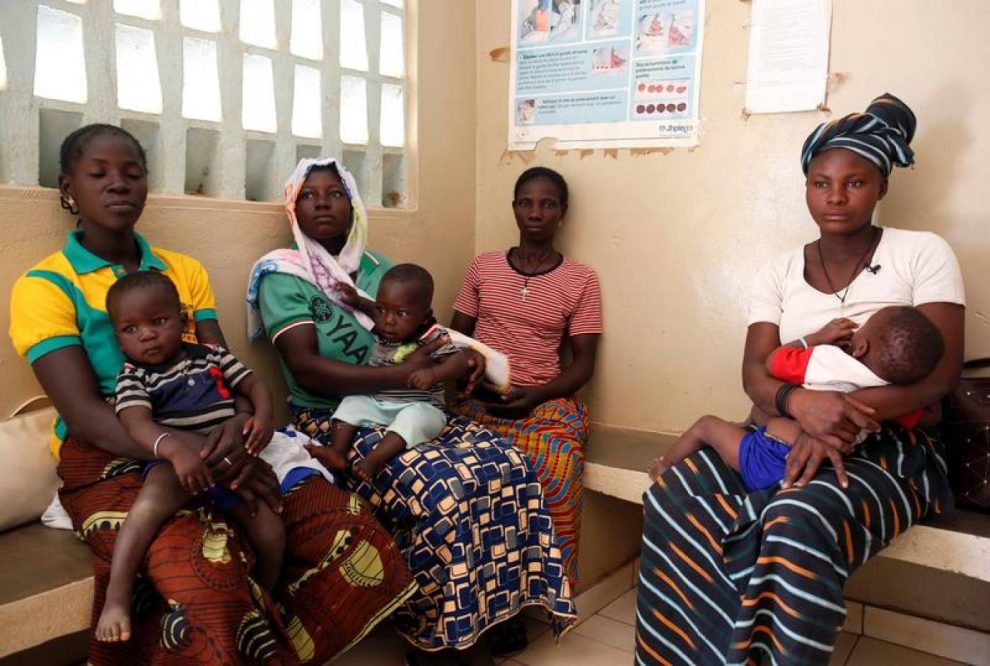 “I’m hoping this will allow many clinics to reopen across Africa and save thousands of women’s lives,” she told the Thomson Reuters Foundation.

Those that have rejected the ban have lost funding, forcing them to shut reproductive health clinics and other services including HIV care.

“Women have died because they were not able to access facilities. They’ve died due to pregnancy and childbirth complications, and complications from unsafe abortions as well.”

“Unfortunately, this will not change overnight. (We) will have to do a lot of work in the communities to undo this harm,” said Tendai Mafuma, a researcher with Johannesburg health rights centre Section27.

Launched in the Reagan era, the policy has been imposed by Republican presidents and revoked by Democratic presidents.

However, Trump greatly expanded the ban to cover funding for all global health assistance.

Anthony Fauci, chief medical adviser to Biden, told the World Health Organization (WHO) on Thursday that the president would revoke the rule in the coming days as part of the new administration’s “commitment to protect women’s health and advance gender equality”.

This would have allowed it to prevent an estimated 6 million unintended pregnancies, 1.8 million unsafe abortions and 20,000 maternal deaths during the four years of Trump’s presidency, MSI said.

MSI Chief Executive Simon Cooke called the policy deadly, adding that restricting abortion access did not stop women having them, but just made them less safe.

“It’s done untold damage,” he said. “This has forced women to be more stigmatised and seek out services which put them at risk, and in some of the worst cases led to their deaths.”

He said Biden’s decision to lift the ban would “help restore the U.S. as a world leader in championing gender equality and reproductive healthcare”.

But Cooke said it could take a year before groups like MSI could access funding, partly because of the time needed to bid for new contracts and grants.