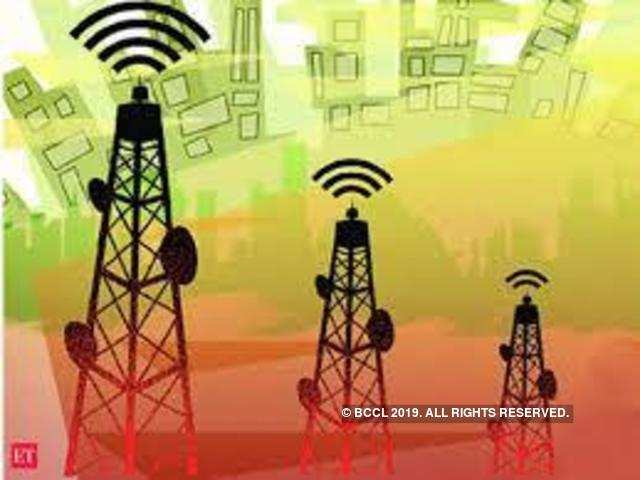 Bharti Infratel has not received government approvals for its merger with Indus Towers and thus again extended deadline for closing the deal to February 24, 2020.

Indus Towers is a three-way joint venture between Bharti Infratel, Vodafone Group and Vodafone Idea, with the first two holding 42 per cent each. Vodafone Idea has 11.15 per cent and the remaining 4.85 per cent is with private equity firm Providence.

Bharti Airtel owns a 53.51 per cent stake in Bharti Infratel. The proposed merger of Bharti Infratel with Indus Towers aims to create one of the world’s largest telecom tower companies with more than 1.63 lakh towers.”The completion of merger is contingent upon receipt of requisite regulatory approvals and fulfilment of other conditions precedent,” Bharti Infratel said in regulatory filings at stock exchanges late on Tuesday.

“There can be no assurance that the merger can be completed within the extended time-frame,” it said adding that each party will have the right to terminate the deal in the next two months.

The Bharti Infratel and Indus Towers merger deal was signed on April 23 last year and was scheduled to have completed by October 24 this year. It was extended to December 24 after the companies did not get government clearance by the initial deadline.