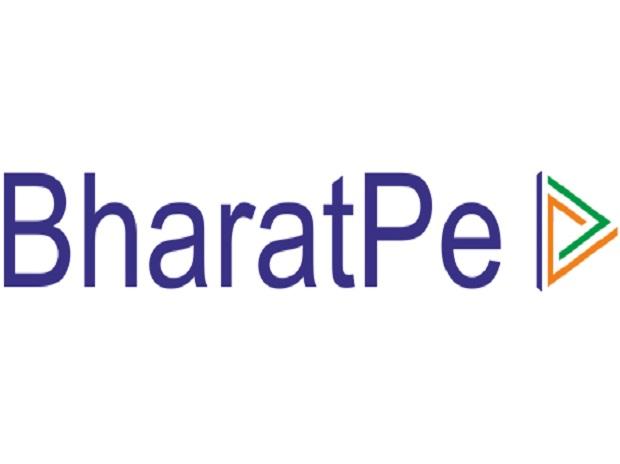 Lending and digital payments startup BharatPe, a frontrunner for taking over the PMC Bank with Centrum Finance, is all set to acquire a company from American Express that is in the business of running loyalty programs and rewards for online and offline shopping. Sources tell ET Now that BharatPe is all set to buy Payback India for American Express for approximately $27mn, or Rs 200 cr plus.

When contacted, BharatPe’s Ashneer Grover did not respond.

Interestingly, BharatPe a few months ago appointed the Payback India CEO as its own group president.

According to the Payback website, its been in India for over a decade, and has gross merchandise value (GMV) of over Rs 1 lakh crore. Its clients include IndusInd Bank, ICICI Bank and Future Group among others.

“The Payback acquisition will help BharatPe break into bigger merchants, and also address the consumer segment with loyalties,” said a source.

Credit on UPI is being spoken of as the next big growth trigger for Unified Payment Interface (UPI). The new wave of fintech innovation is expected to be to offer credit facilities to help users to defer payments. Think of it as getting instant credit across retail stores and e-commerce platforms by using UPI.

BharatPe was valued at $925 million this February post a Series-D fundraise led by Coatue Management. This Sequoia Capital backed startup is headquartered out of New Delhi, and has often spoken about its ambition to be India’s largest B2B financial services company. BharatPe helps merchants accept digital payments as well as secure working capital. It gets offline merchants on board by making them use QR codes and UPI-supported point of sale machines. At the core of BharatPe’s philosophy is the merchant, and thus it refuses to charge them for access to QR codes. Instead it wants to make money from lending.

And, that’s why the PMC takeover is so important to BharatPe, and primarily to source cheap capital for lending. The banking regulator Reserve Bank Of India had superseded the PMC Bank board in 2019 post an alleged fraud involving the real estate company HDIL

2021 IPL to be played between Sept 19 & Oct 15 in UAE: Rajeev Shukla
Nigeria debuts on India’s Koo after it bans Twitter
Comment