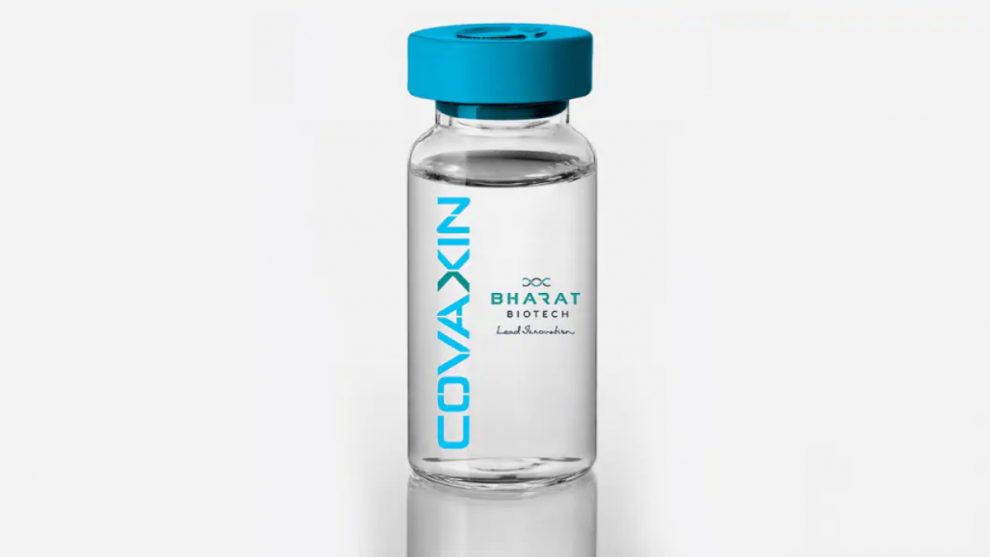 The World Health Organisation (WHO) is likely to authorise Covaxin, Bharat Biotech’s COVID-19 vaccine Covaxin by next month.

Covaxin has been authorised for emergency use in India and has also been exported to several countries. However, it is yet to receive approval from any Western regulatory authorities.

Dr. Mariangela Simao, a WHO assistant director-general for vaccines, told TOI that the UN health agency’s assessment of the vaccine was “quite advanced” and officials expected a decision by mid-September.

Covaxin is 78 per cent effective

While the vaccine is 78 per cent effective, some data from advanced research is yet to come.

Meanwhile, on Wednesday, India’s drug regulator gave approval for a study to be conducted by the Christian Medical College (CMC), Vellore on the mixing of Covaxin and Covishield.

An expert panel of the Central Drugs Standard Control Organisation (CDSCO) had recommended granting permission for conducting the study on July 29 and the trial will involve 300 healthy volunteers who will be administered a dose of each of Covaxin and Covishield.

“The aim of the study is to assess the feasibility on whether a person can be given two different vaccine shots – one each of Covishield and Covaxin – to complete the inoculation course,” PTI quoted a source as saying.

Recently, a study conducted by the Indian Council of Medical Research (ICMR) showed that combining Covaxin and Covishield elicited better immunogenicity than two doses of the same vaccine.

The study also found that immunisation with a combination of Covishield and Covaxin was safe and the adverse effects were also found to be similar when compared to the same dose regimen.