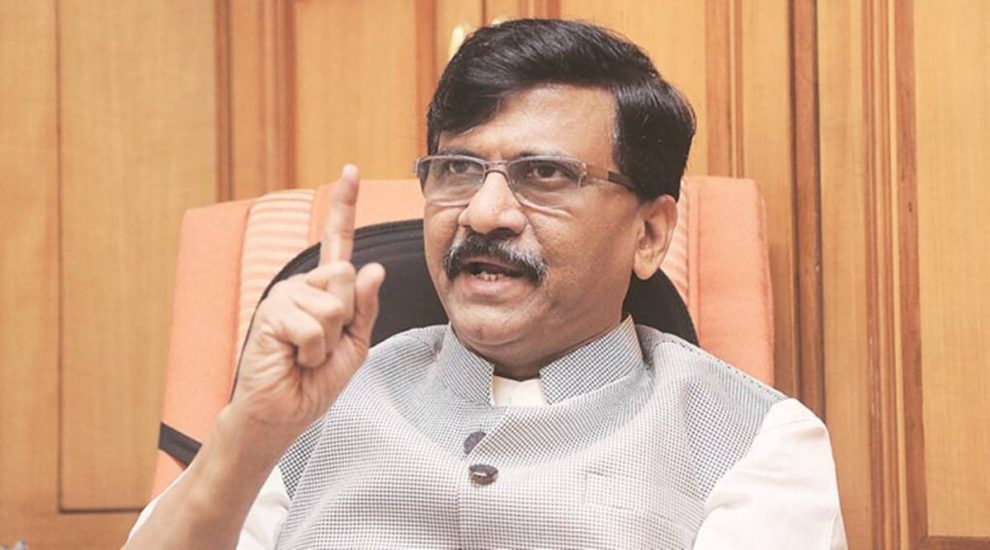 Terming Bharat bandh called by farmers against the new Agri laws as ‘apolitical bandh,’ Shiv Sena MP Sanjay Raut on Tuesday reiterated the Shiv Sena’s support to the bandh and said that if the central leadership has a heart than they should go and talk to farmers. “It is no political Bandh. It’s our sentiment. Farmer organizations agitating in Delhi aren’t carrying any political flag. It is our duty to stand in unity with farmers and stay connected to their sentiments. There is no politics here and there shouldn’t be.”

“If the Government has a heart, be it the Home Minister or the Prime Minister, they themselves will go and talk to them (farmers),” Raut added. Maharashtra Chief Minister Uddhav Thackeray-led Shiv Sena has also supported the ‘Bharat Bandh’ called by farmers who have been protesting on Delhi’s borders for over 10 days, demanding the repeal of the Centre’s new agri-marketing laws.

Thousands of farmers have been protesting on different borders of the national capital since November 26 against the three newly enacted farm laws–Farmers’ Produce Trade and Commerce (Promotion and Facilitation) Act, 2020, the Farmers (Empowerment and Protection) Agreement on Price Assurance and Farm Services Act, 2020, and the Essential Commodities (Amendment) Act, 2020. Leaders of farmer groups have held several rounds of talks with the government but all of them remained inconclusive so far. After the fifth round of talks, Union Agriculture Minister Narendra Singh Tomar has called another meeting on December 9.