Home Newsfeed Bengaluru: Anti-superstition protest against belief of not eating during Solar Eclipse 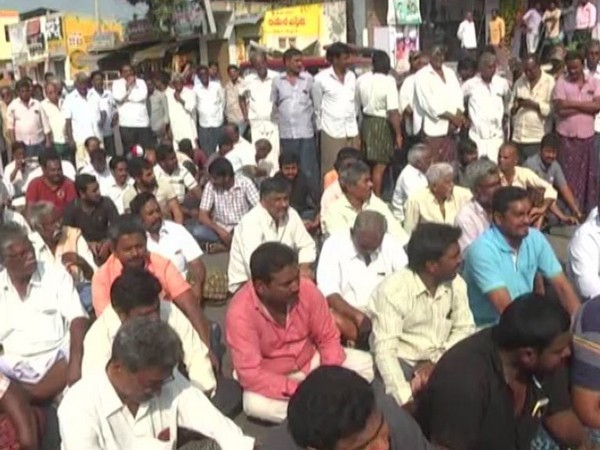 Anti-superstition protest was held here on Thursday by a group of intellectuals against the belief of not eating at the time of Solar Eclipse.An activist named N Murthy protesting at Bengaluru’s Town Hall said, “Superstitions like don’t go outside, don’t eat or drink during the eclipse are wrong. Scientists only say don’t view it with the naked eye.”

People were seen holding placards and beating drums to spread awareness on the issue which they believe is a superstition that must be busted.All kind of food was put on display as a mark of protest against the tradition of not eating during the eclipse.

The solar eclipse holds religious importance and special prayers are offered on the day. In Hinduism, people often avoid eating anything during the eclipse.It is also being referred to as “ring of fire” and “Surya Grahan” in Hindi.

Several parts of the country, including Odisha, Kerala, Gujarat, Tamil Nadu, Karnataka, Maharashtra and Delhi, witnessed a solar eclipse.The solar eclipse, which occurs when the Moon passes between the Earth and the Sun, began at around 8:17 am and continued around 11 in the morning.