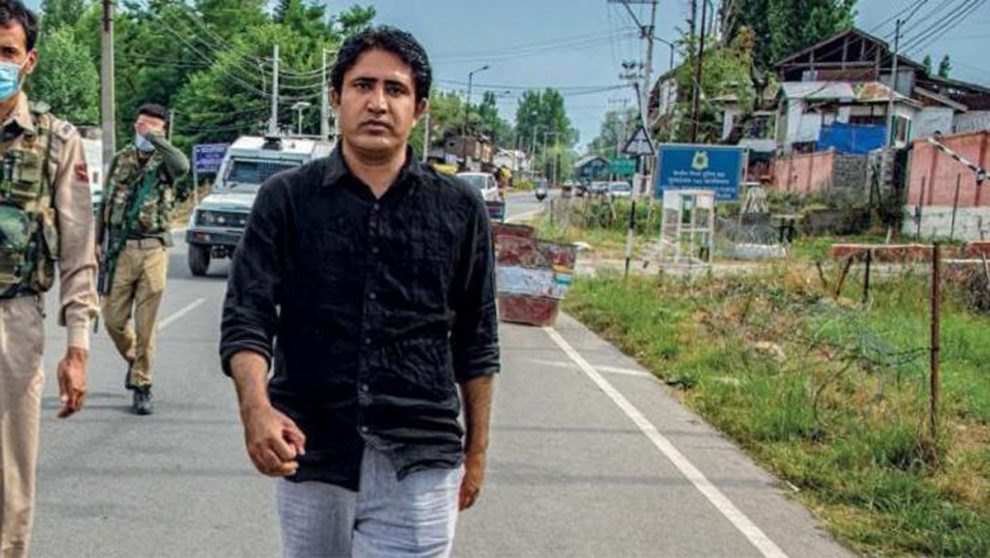 Deputy Commissioner, Pulwama, Baseer Ul Haq Choudhary received the coveted Prime Minister’s Award for Excellence in Public Administration for his out standing contribution in Civil Services under the priority programmes.