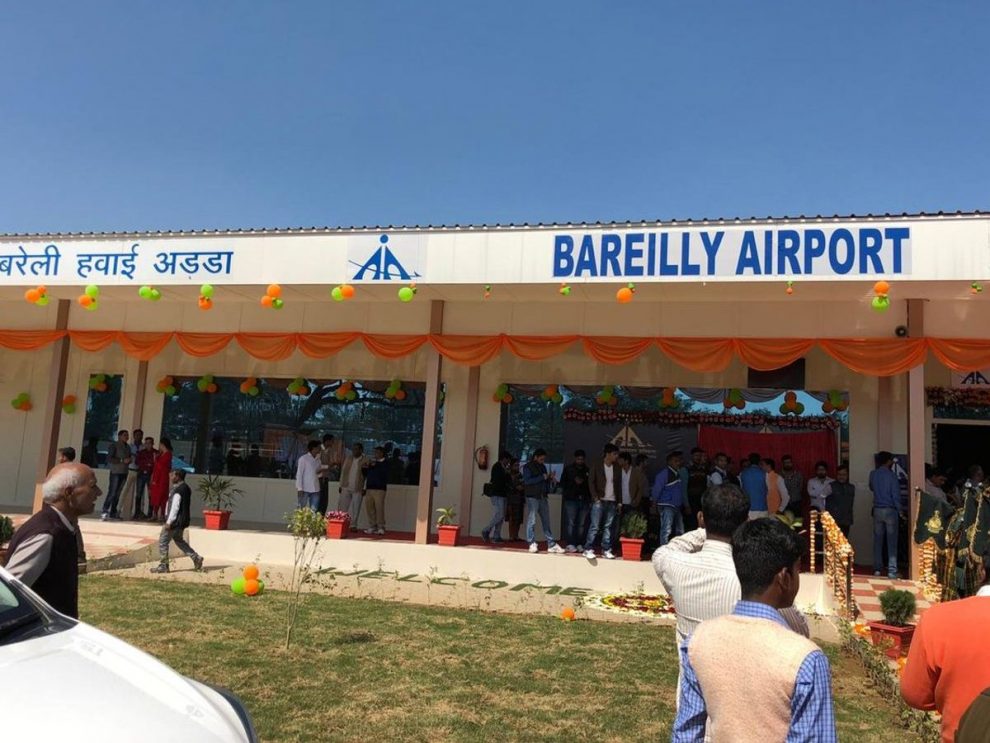 Bareilly Airport, which belongs to the Indian Air Force, will be ready for civil operations soon. Flight operations from Bareilly to Delhi and Lucknow are expected to start by December 2020.

According to an official release, the Airports Authority of India (AAI) has completed around 80 per cent of the work on developing a civil enclave at Bareilly for the commencement of civil flight operations for Lucknow and Delhi under the Regional Connectivity Scheme – UDAN.

So far, the AAI has developed an interim terminal building on an area of 525 sqm, along with an apron for parking one ATR 72 aircraft, according to the official release.

Among other major development works at the Bareilly Airport, undertaken by the AAI, are the construction of a pre-engineered regular terminal building, along with associated facilities, and that of an apron and taxi track for the operation of two ATR 72 aircraft.

The total cost of these works is expected to be around Rs 70 crore. The pre-engineered regular terminal building, with an area of 2,520 sqm, will be able to handle 150 passengers (75 arrival and 75 departure) during peak hours. Equipped with six check-in counters, the airport will also have a parking facility for 90 cars.

The city is a centre for furniture manufacturing and trade in cotton, cereal and sugar. With the operation of the Bareilly Airport, long-term demand by the business class of the region for air connectivity will be fulfilled.