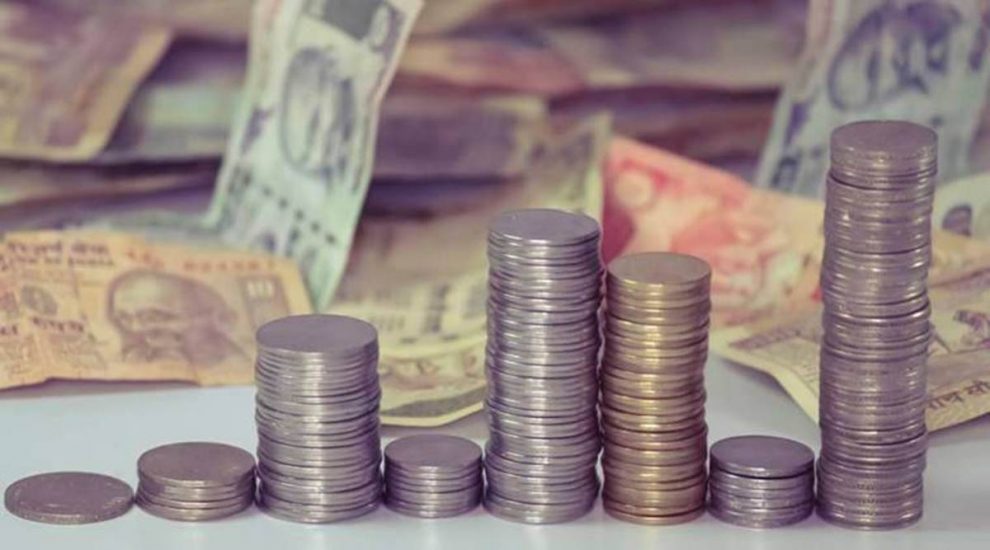 The middle class is supposed to be the backbone of the Indian economy. It is shrinking and in the midst of it, the government chooses to announce sale of two major public sector banks, Central Bank of India (CBI) and the Indian Overseas Bank (IOB). Should India privatise critical assets when it needs the finances most? The sales instead would be used for one-time financing of budgetary deficits.

Both the banks, like many other public sector banks (PSB), have shown improvement in their balance sheets of late and no sooner their privatisation is announced got impressive quotes at the stock market. On June 8, shares of Central Bank and IOB soared 7 to 14 per cent soon after Niti Aayog announced their privatisation. Both the lenders are currently under the prompt corrective action (PCA) imposed by the Reserve Bank of India (RBI) and have shown marked improvements. This shows that the market is ready to lap up assets worth Rs 9.7 lakh crore — CBI Rs 3.56 lakh crore and IOB Rs 2.44 lakh crore. Another asset of United Insurance is Rs 3.7 lakh  crore —  a good sum for a race to a multi-trillion dollar economy.

The banks’ health is mysteriously linked to the growth of the middle class. Since 1969 nationalisation of banks for development purposes has helped both the banks and the depositors, largely from the middle class. As they grew, so have the bank deposits and industrial and economic activities risen. But as the middle class got a jolt after the 2008 Lehman Brothers meltdown due to incentivisations by the UPA government causing erosion in bank assets, because of non-payment of huge sums (over Rs 50 lakh crore by large lenders i.e. corporate), shrinkage of jobs and activities the middle class took the hit.

This has been exacerbated by the introduction of a low-interest, high prices and high-tax-on-deposit regime. This may marginally buff-up government revenue figures, but has caused impoverisation of the middle class. Majority of this class is paying income tax on a skewed higher income as interest were not considered as hedging against inflation but unwisely as “income”. This erodes savings. The process started during the UPA and the NDA never heard or paid heed to the people’s pleas. It condescended by 2018 with the middle class slipping. This and the poor were also hit by unwise demonetisation that had shaken the economy in 2016, when it was just about turning around.

The Pew Research Centre is now looking into the severe pandemic lockdown and says that 33 million (3.3 crore) people during the last one year have slid into poverty of a 99 million (9.9 crore) supposedly middle class, defined as people with $10 to 20 a day earners. Its report states the poverty rate in India rose by 9.7 per cent in 2020, up from January 2020 forecast of 4.3 per cent and projected to have reached 134 million (13.4 crore). If food dole is a standard, then the pandemic has hit 80 crore people. Despite large bankisation of the poor, the banks have not got that boost in actual deposits though the operational cost has increased manifold.

The size apart, the class that is stated to be the key to growth has now lower incomes and capacity to consume and savings are down. The first officially declared recession has left its middle class fearful of future.

This means the future growth would be delayed and if instead of corrective steps, banks that were nationalised with great ‘political will’ are sold back to the private, it would mean social assets would decline, leading to further economic chaos. Often it is justified that PSBs are unable to cope up with private banks. This is a misnomer.

India’s private banks such as Axis, ICICI, HDFC and others have a record of being eroded by its own bosses. Axis has asset quality problems, ICICI was moth-eaten by its Chief Executive Chanda Kochhar and HDFC was fined Rs 10 crore for wrongfully selling third-party non-financial products to its auto loan customers. There are many complaints against HDFC insurance as well. By privatising some of the biggest financial institutions, would the nation be forcing these also to go the unethical chaotic way?

It musn’t forget that during demonetisation and the pandemic, the PSBs have given services to the people, even with a dwindling number of employees. The CBI has 33,481 employees in 4685 branches, IOB 26334 in 3400 branches and UIA 14,322 in 2271 branches. Once privatised, one-third or more of their employees would lose jobs.

Being State-owned banks, they continued to enjoy the trust of depositors despite being under PCA. Central Bank’s deposits grew over five per cent in a year to Rs 3.3 lakh crore as on March 31, 2021 and IOB’s deposits also increased by a similar degree to Rs 2.34 lakh crore as on December 31, 2020.

Since nationalisation, the Indian banking sector expanded at an unmatched level but it made banks prone to political interference for many purposes including the 2008 incentivisation of the rich corporate or Jan Dhan accounts that raised operational costs. Largely, the financial woes of the PSBs are not due to corruption and nepotism. Many loans of banks such as Bank of India, Punjab National bank, Bank of Baroda, Axis bank and IDBI Bank were written off to shore up balance sheets. The quantum of PSB loan stood at Rs 32,853 crore higher than recoveries of Rs 23,894 crore. Such figures are gradually coming down.

This also does not justify the process of privatisation. Even the United Insurance is preferred to most private insurers as its claim settlement process is more realistic and ethical.

It is not easy to create Rs 10 billion asset. It might go to one or the other defaulters? Instead, retaining the asset would help government create these more economic activities and boost jobs. An empowered middle class with lower taxes and TDS exemptions on their deposits can do wonders. Mere change in approach could strengthen the economy and open up many avenues for the government.