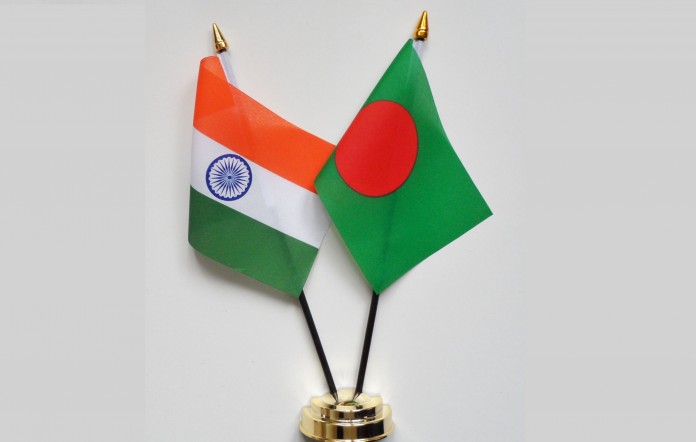 Bangladesh and India held the Commerce Secretary level meeting in Dhaka on Monday. Both sides held extensive discussion on a wide range of issues of mutual interest such as streamlining Certificate of Origin procedures, regional connectivity initiatives, anti-dumping duty on Jute products, harmonization of standards, removal of port restrictions, trade infrastructure-related issues, India-Bangladesh CEOs’ Forum, sharing of trade data, and upgradation of border trading infrastructure. According to an official press release, both sides decided to expeditiously move forward on the feasibility study on the Comprehensive Economic Partnership Agreement (CEPA).

The President of the Indian Bangladesh Chamber of Commerce and Industry (IBCCI) along with his board members called on the Commerce Secretary and discussed ways to further enhance bilateral trade.

Earlier, a meeting of the Joint Working Groups (JWG) on Trade between the Commerce Ministries of both the countries was held on 16-17 February virtually.  The meeting had held detailed technical discussion on issues of mutual interest in trade and commerce.

It was agreed that the next meeting of the Commerce Secretaries and the JWG will be held in India at mutually convenient dates.