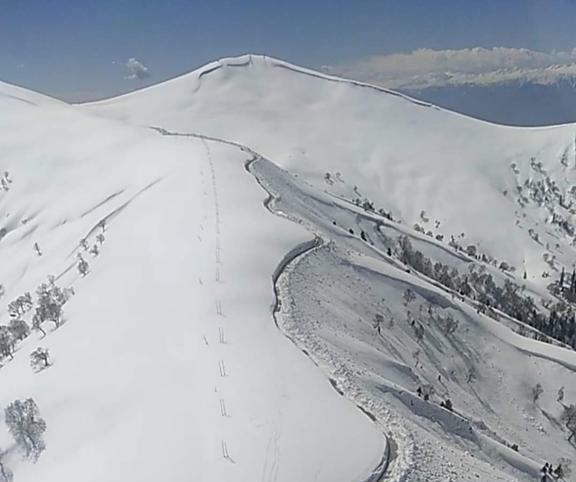 BANDIPORA, Apr 10: The authorities on Saturday allowed one-way traffic movement on 85-km long Bandipora-Gurez, after it remained closed for the winter months due to accumulation of heavy snow.

An official told the news agency—Kashmir News Observer (KNO), that soon after clearing the snow by utilising men and machinery, the road was reopened today for the on way vehicular movement of passengers and essential commodities from Bandipora to Gurez.

“We have completed the snow clearance operation on this road last week, but due to bad weather the road was closed for traffic. However, vehicles have been allowed to move on the road today,” he said.

He said that the drivers are recommended to travel to Gurez with snow-skid chains as a precaution.

He added that it as a great relief for the local population of Gurez as the area was cutt-off for the last six months.

It is noteworthy that the snow clearance work by the 56RCC unit of Border Roads Organisation (BRO) on the road was going on for the last several months.

Notably, Gurez area remains cut off from the rest of the Kashmir valley due to the accumulation of snow along the high peaks through which the road passes—(KNO)