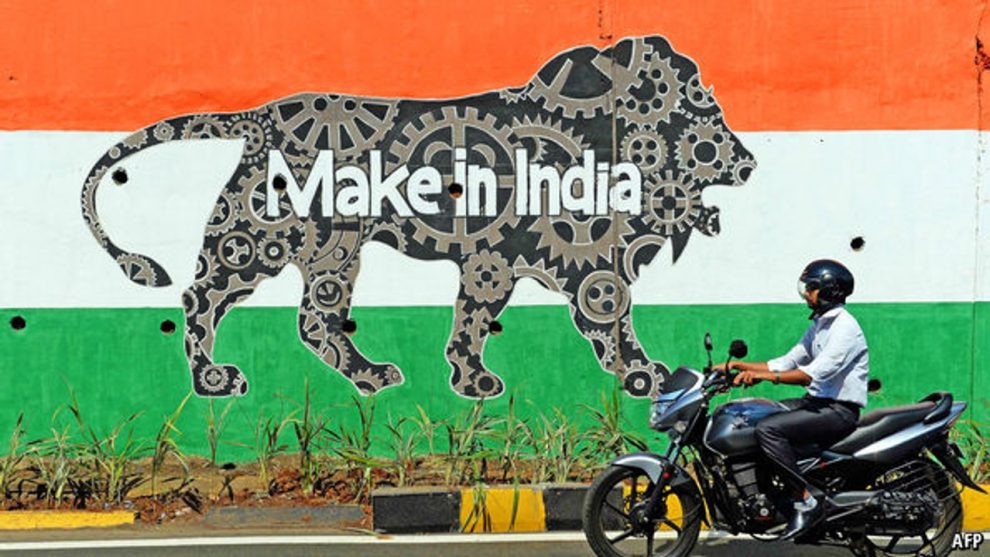 2020 is a year every individual would wish had not been on the calendar. The devastation is immeasurable. Corrections are difficult. Getting back to normal is not easy. Union Finance Minister Nirmala Sitharaman sums it up, telling the Indian Chamber of Commerce in Kolkata that no amount of government intervention is adequate for pandemic–hit economy. Early 2020, she says, green shoots and revival signs were visible, but it was upturned by the pandemic.

No doubt the crisis has hit the world over but a complete lockdown of all activities in the country since March has created enormous hardship for the industry and the people leading to job losses, bank repayment crisis, severe -23.9 per cent GDP contraction and the race to have a vaccine for an illusory disease leading to collapse of the health sector. Wealthy Indians and those in the formal sector covered by government and private insurance schemes are not affected, but the poor are.

The hospitals are either non-functional or emerged charging the people at super rates further adding to the hardship. The farmers issue may not have been there in a normal economy but the pandemic panic lockdown has accentuated the problem with loss in income as they could not sell their products or sold at lower price despite about Rs 1.5 lakh crore doles announced for their pension and pandemic blues.

Prime Minister Narendra Modi on Friday told farmers at Raisen, Madhya Pradesh that they are today facing the problems because other governments though made manifesto promises but did precious little to make the reforms real. Warehousing and other promises made in the three Bills are the panacea, he asserted. However, reports coming from Madhya Pradesh itself say that amidst the new farm laws and pandemic, State mandis have taken a big hit. Mandis at Shahdol and at 143 other places have seen their revenues drop by a whopping 40 to 50 per cent in October, 2020 and an overall business fall by 20 per cent after the Centre’s farm laws came into effect.

The State Mandi Board Managing Director Sanndeep Yadaav, says the mandis have recorded a drop in business of about 20 to 25 per cent as a chunk of business has started taking place outside the mandis. In 2019, 259 mandis in MP generated about Rs 1246 crore of revenue and paid Rs 413 crore in taxes. The maize prices have fallen to Rs 800 from Rs 1100 a quintal as no procurement of maize has been done this year. So despite another Rs 1600-crore dole to the MP farmers announced by Modi there is nothing to cheer about.

Amid such scenario the GDP is projected to shrink by 7.8 per cent to 10 per cent by various rating agencies. An optimist Reserve Bank of India says it will shrink by 7.5 per cent in December monetary policy outlook against its own projection of 9.5 per cent in October.

The pandemic has also lowered India’s human development ranking to 131 from 130 earlier in the UN Human Development Index report. This is a sad reflection on the way the country is taking care of its people. The closure of government activities have seemingly affected the well being of the people.

The loss of revenue and consequent problems has impacted the social system. Overall spending, including revenue expenditure, by the Centre and States will rise only 15 per cent over the Rs 33 lakh crore second half of spent in the first half of the fiscal 2020-21. The economy has not received much government support in the second quarter, when government expenditure fell 22 per cent, though post-October there has been some improvement.

However, the State’s capital expenditure (capex), owing to GST tangle, have sharply fallen by Rs 1.2 lakh crore in the first half and is likely to remain subdued in the second half as well. It may be one of the lowest in recent years and may achieve no more than 46 per cent of the budget target, about Rs 3 lakh crore against targeted Rs 6.5 lakh crore. The public capex of States and Centre and public sector enterprises in 2019-20 was about Rs 5 lakh crore.

No wonder, Sitharaman says that no amount of government intervention would improve the situation. This is indicated by the contraction for the eighth consecutive month, the output of eight core infrastructure sectors dropped by 2.5 per cent in October, mainly due to decline in production of crude oil, natural gas, refinery products and steel. The production of eight core sectors had contracted 5.5 per cent in October 2019, data released by the Commerce and Industry Ministry reveals.

The rising inflation at 7.6 per cent, petrol prices shooting up every day despite falling international prices, reducing purchasing power due to wage cuts or job losses have convoluted the market has hit the country. The rise in steel and cement prices have added problems to the infrastructure sectors. Steel prices have risen by Rs 2500 to 2700 per tonne and cement by Rs 60 to 90 a bag. The consumer markets are, however, thriving and touched normal. Fridges, television and appliances like dishwashers are finding bulk consumers in tier 2, 3 and 4 cities. Some brands like Tata’s are having 40 per cent revenue from these segments.

However, the industry is not too confident about ending the fiscal on a positive note. Not all brands could have such booming sales. Post-festivity a lull is also being seen. It may be recalled that the lull had set in between December 2019 and March 2020 and had hit the market, government suppliers and even the government itself had to cut down its own expenses. So blaming it all on the pandemic is easy but not necessarily correct. The core sector had a worse performance in 2019 and the present recovery is tepid.

Meanwhile, Credit Suisse notes bottoming out of the economic downturn as it finds that post-October growth stopped falling. Icra Ratings say that the technical recession to end by March and limit the GDP growth contraction to 7.8 per cent.

This does not, however, mean that all those migrant labourers who had returned from major metros could go back to their work. Only small numbers so far have been able to resume. This means that the free food doles that the government had announced in April simply cannot be withdrawn.

India, as per official statistics, lost 99 lakh lives due to COVID-10. There is a catch. Nobody apparently had a normal death since March. This apart many with other ailments collapsed due to lack of treatment. The health care sector has lost credibility and its revival may not be easy.

It so happens that the pandemic has helped cover up the economic crisis starting since October 2019, when many official suppliers’ payment started getting delayed along with cuts in expenditures of departments and autonomous bodies. The economy is facing low revivals but higher costs as prices rise. The correction process may have been delayed by the pandemic but the fact remains that the crisis is severe and cure is not easy.