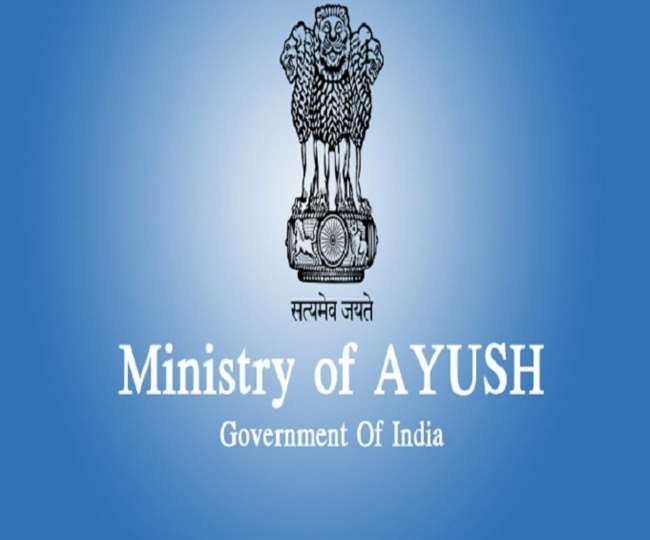 However like previous years, the AYUSH Ministry will be felicitating the achievers and unsung heroes and institutions of the domain of Yoga, from different parts of the country and across the world with the Prime Minister’s Yoga Awards.
The award will be hosted on the My Gov platform, and consists of two National categories for the entities of Indian origin and two International categories for the entities of Indian or foreign origin. The Ministry of AYUSH said that the winners will be felicitated with trophy, certificate, and a cash award of 25 lakh rupees, which will be announced on the International Day of Yoga on the 21st of June 2021. In-case of joint winners, the awards would be divided among the winners.