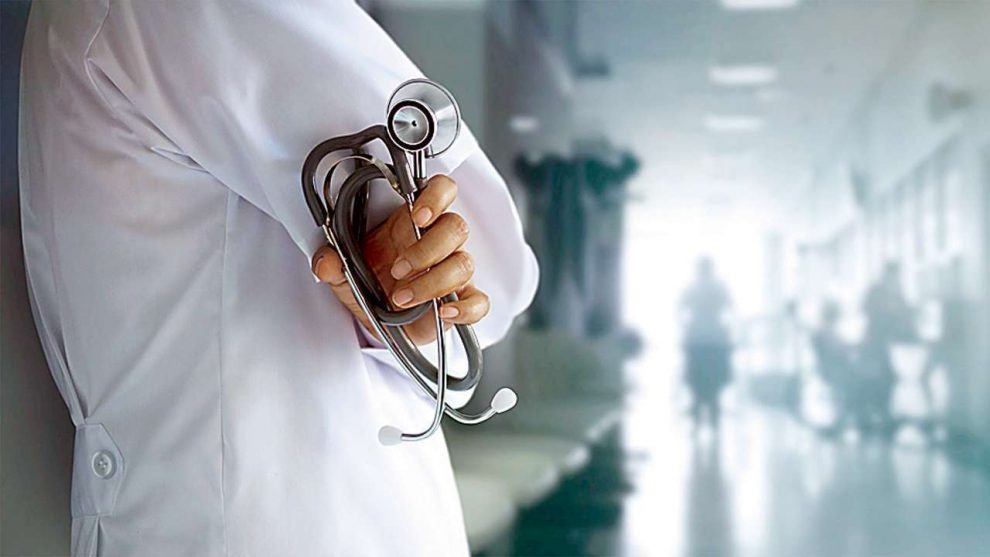 The Dispatch Staff
Add Comment
Worth to mention that the first Ayurveda College was opened in the year 1962 in Jammu and Kashmir but due to some controversies closed in 1975.

Jammu: Almost after a period of four decades, the Government run Ayurveda College will start functioning in an independent complex to be dedicated by the Jammu and Kashmir Lieutenant Governor Manoj Sinha onApril 14 at Sangani village, Akhnoor.

An official said that the first Government Ayurveda College was made operational in Jammu and Kashmir about 40 years ago but it is going to be shifted to a new building after its inauguration.

“Approved in the year 2010-11, the college has been built at a cost of about Rs 25.80 crore by the J&K Housing Board—the executing agency,” official sources said.

“Apart from this, Rs 1.61 crore was funded by the government from the revenue created to complete the unfinished projects,” he said asserting that its construction work was targeted to be completed four years ago in 2017 but could not be completed.

Sources said that the Lieutenant Governor, apart from Ayurveda College, will also dedicate the Rajiv Gandhi Hospital with a capacity of 50 beds to the public while on July 15, the emergency complex of GMC will also be thrown for patients.

The College also has a supplementary hospital with capacity of 100 beds and it is the largest Ayurveda Hospital in Jammu and Kashmir.

“The first batch of 50 students appeared in the college in the session 2017-18 but due to non-construction of the building, the classes started in the old Ayurveda Hospital building at Shalimar, Jammu,” he expressed.

On July 14, Lieutenant Governor Manoj Sinha may inaugurate the building which will start functioning from the new complex thereafter.

Worth to mention that the first Ayurveda College was opened in the year 1962 in Jammu and Kashmir but due to some controversies closed in 1975.

“Four years ago, the then Union AYUSH Minister Shripad Nayak again inaugurated the Ayurveda College in Jammu, running in an alternate building,” they said and added that now with the establishment of a college and its subsidiary hospital in Sangani, Akhnoor, the patients in the surrounding areas will also be benefited and Ayurveda will also get a boost.

After the opening of the College, the official said that the government had approved the creation of 142 posts last year and of these, 33 posts were for teaching faculty, 13 for college administration, 21 for non-teaching and 75 for Ayurveda hospital.

“But, the permanent post of the Principal is still vacant and the charge is with Dr Shashi Sudan Sharma, Principal, Government Medical College, Jammu,” they said.

Meanwhile, the 50-bedded Rajiv Gandhi Government Hospital at Gangyal, will also be dedicated to patients on July 15.Lieutenant Governor Manoj Sinha will also inaugurate the new emergency block of the Government Medical College.

The construction of the emergency block of GMC started in the year 2017.

On February 20, 2021, Dr Sudan, Principal of GMC, sent a proposal to the Financial Commissioner, Health and Medical Education, to create a post for the emergency block.

According to this proposal, besides 41 posts of faculty and resident doctors, 350 posts are of hospital administration, paramedical and nursing staff.