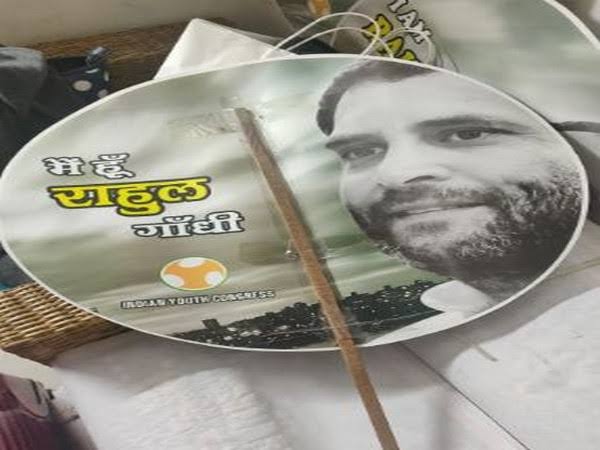 A review petition is likely to be filed on Monday against the verdict on the Ram-Janmabhoombhi-Babri-Masjid land case in which the Supreme Court had said that the five-acre land for a mosque in Ayodhya to be allotted to the Muslims.
The plea will be filed by Hindu Mahasabha. Vishnu Jain, a lawyer for Hindu Mahasabha. “We will file review petition today challenging Supreme Court’s decision of granting five acres of land to the Muslim side in another site at Ayodhya or anywhere the Board finds it suitable, in the Ayodhya Babri Masjid land dispute case.”
A Supreme Court bench headed by Chief Justice Ranjan Gogoi on November 9 had ordered that the central government within 3-4 months should formulate a scheme for setting up a trust and hand over the disputed site to it for construction of a temple at the site.

The apex court also added that an alternative five acres of land at a prominent location in Ayodhya should be allotted for the construction of a mosque following consultation between the Centre and the state government.
On November 17, the All India Muslim Personal Law Board (AIMPLB) had decided to file a review petition against the apex court’s verdict on Ayodhya issue while declining to accept the five acres of land.
Later, Shia Waqf Board Chairman Wasim Rizvi had said that if Sunni Waqf Board and AIMPLB do not want to take the five-acre land being provided by the government, they should let Shia Waqf Board get the same where it will build a hospital in the name of Lord Ram.

“If Sunni Waqf Board and the AIMPLB don’t want to take the 5 acres land, then it should give it to Shia Waqf Board. We will build a hospital in the name of Lord Ram. We will also build a mosque, temple, Gurudwara and a Church at the same place,