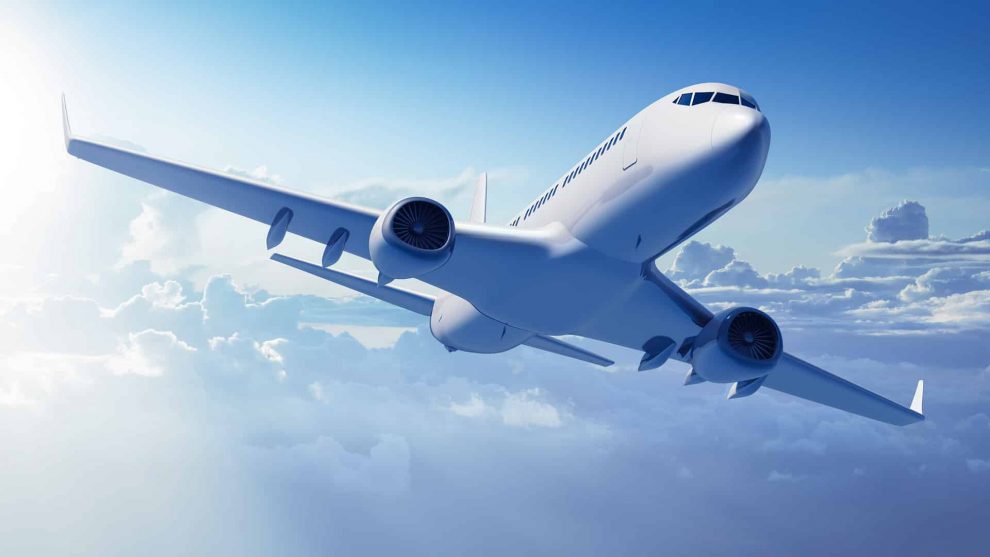 The BJP leader who was inducted in the cabinet in the recent expansion was speaking at a function to launch four new flights from Gwalior.

“Coronavirus has hit the aviation sector hard, but things are improving. By 2024, we have to develop 100 airports in the country to create 1,000 air routes. Out of these 100, 61 airports are already connected. A total of 360 air routes have been started which was Prime Minister Narendra Modi’s dream under the UDAN scheme,” he said.

“In the economy of any country, transport sector plays a major role. Today we are connecting Gujarat and Maharashtra with Madhya Pradesh,” he said.

He had a personal connection with the two states as he was born in Maharashtra and is the “son-in-law of Gujarat”, Mr. Scindia quipped.

Four new flights of SpiceJet were launched from Gwalior on Friday connecting the city with Pune, Surat, Ahmedabad and Mumbai.

The aviation minister also announced that from July 18, a Jabalpur-Delhi-Jabalpur flight will be launched while in October a Khajuraho-Delhi-Khajuraho flight will start.

SpiceJet will soon start a Boeing plane service for Mumbai too, he said.

At present 14 flights operate from Bhopal, 22 from Indore, 14 from Jabalpur and six from Gwalior, and the number will be increased in coming days, said Scindia.

Mr. Tomar said that Mr. Scindia was working hard to fulfill the prime minister’s dream that even those who wear slippers should be able to fly.

Mr. Chouhan said though Madhya Pradesh has a lot of potential in the tourism and industries sector, air connectivity was a major issue, and now with Scindia heading the civil aviation ministry, this problem will be resolved.

A beginning in this direction has been made with the launch of new flights from Gwalior, he said.

SpiceJet CMD Singh said his airline has started flights from 14 airports in the country from where no air connectivity was available until now.