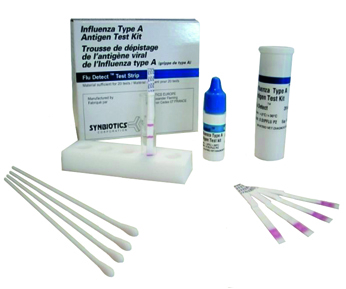 Srinagar, Jan 23: Days after the government lifted ban on poultry import in the Union Territory, the authorities on Friday confirmed Avian Flu (Bird Flu) among the crows amd migratory birds in the Valley.

They said the four places where Avain flu has been confirmed include Anantnag, Pulwama, Kulgam and Budgam.

Soon after Avain flu cases were reported, the government has issued instructions to do surveillance within one km radius and take samples from Poultry farms also, they said.

Nodal Officer for Avain flu in Kashmir province, Dr Mushtaq Shah confirmed that cases of Avain flu have been reported in Kashmir division among Crows and some wild birds (Migratory birds).

He said that necessary precautions are being taken in this regard. Pertinently, around nine States in India had reported cases of Avain flu earlier.

Flight services hit in Kashmir due to snowfall
4 more die due to Covid-19 in J&K, toll 1928
Comment