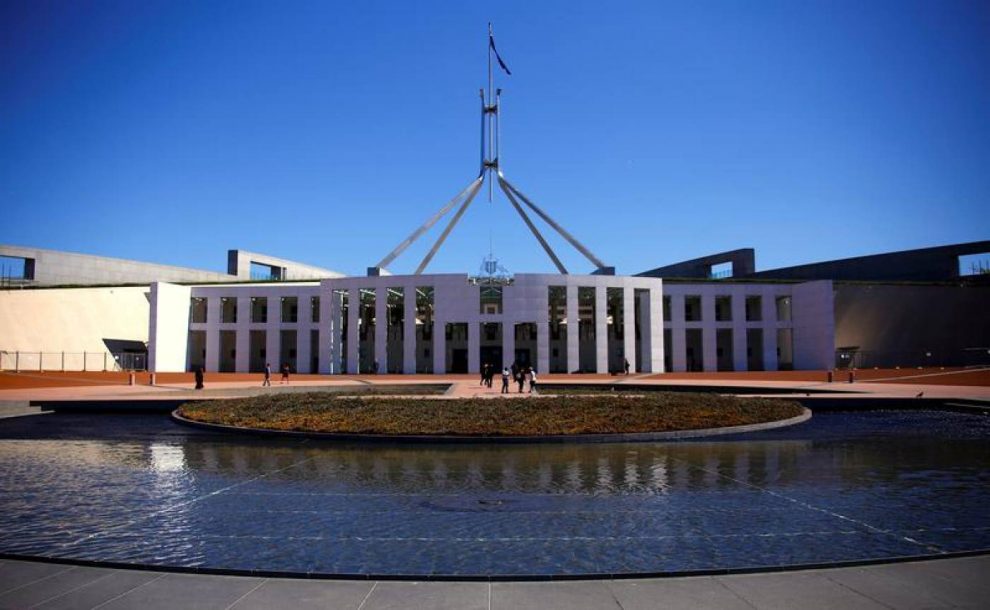 Australia said on Wednesday that construction and textiles were among the riskiest industries for slave labour in the public sector, in its first report on government efforts to clean up its supply chains.

The government’s inaugural modern slavery statement, required by a 2018 law, outlined efforts to train officials on the topic, inform public bodies and suppliers of risks, and improve its purchasing practices.

The government entered into 78,150 contracts for public goods and services worth A$64.5 billion ($48 billion) in the last financial year, including for computer hardware and software, uniforms for law enforcement, and military vehicles.

Public procurement is estimated to account for 15-20% of global gross domestic product (GDP), yet campaigners say efforts to combat supply chain slavery have been mostly led by brands.

“Governments must race to the top by setting standards of accountability, and abiding by them diligently,” Australian Prime Minister Scott Morrison said in a statement.

“The Australian government is committed to ensuring our procurements and purchases promote supply chains that protect the rights of workers from the first to the last,” he added.

The Asia-Pacific region is home to about two-thirds of an estimated 25 million people trapped in forced labour across the world, according to the United Nations and charity Walk Free.

Australia’s Modern Slavery Act requires companies with a turnover of at least A$100 million and the government to publish annual statements outlining the risk of slavery in supply chains and actions taken to address this.

Britain in 2015 became the first country to pass a modern slavery law, and the government earlier this year published its own anti-slavery statement for the first time.

About 120 companies have filed anti-slavery statements to date, according to the Australian government’s online registry. It is unclear how many businesses are covered under the law.

The Australian government said in its statement that it was in a “very early stage in its response” to tackling slavery, and cited construction, textiles procurement, investments, and cleaning and security services as key risk sectors.

The novel coronavirus pandemic has made workers in global supply chains more vulnerable to modern slavery, and limited government efforts to assess and address risks via training, monitoring and audits, it added.

“Significantly, the government acknowledges risks have increased during the pandemic, with particular modern slavery risks in the procurement of personal protective equipment,” said Patricia Carrier of the Business & Human Rights Resource Centre.

“It must ensure it does not deviate from its own standards on responsible procurement,” Carrier, a project manager at the global pressure group, told the Thomson Reuters Foundation.

Separately on Wednesday, Australia published its national anti-slavery action plan for the next five years, with investigating and prosecuting the crime, supporting victims, and improving data among the priorities.